What is Omicron’s XBB.1.5 Sub-variant? Should India be worried? 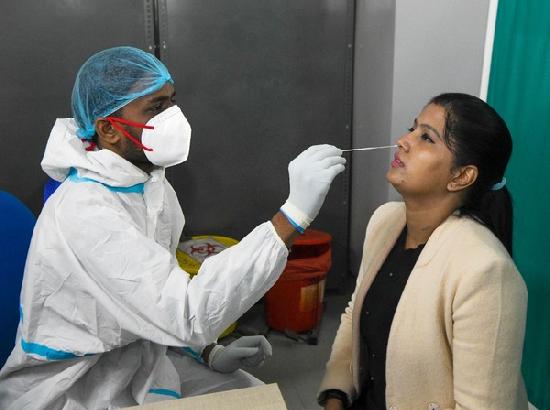 A new version of Omicron XBB.1.5 has raised concerns in many countries including India where its cases have been reported, and it can infect even those who have been vaccinated, according to experts on Tuesday.

According to Dr Rajeev Jayadevan, Co-chairman of the National IMA Covid task force, XBB.1.5 is an upgraded version of XBB, a recombinant sub-lineage of Omicron that was found a few months ago in multiple countries like Singapore and later in India.

“XBB.1.5 has a greater ability to attach itself to the human ACE-2 receptor while retaining the outstanding immune evasiveness of its ancestor,” he said.

Dr Jayadevan further explained that this variant can infect those who had a prior infection or even vaccination.

“Immune evasiveness is the ability of the virus to infect people who had prior infection or vaccination or both. XBB.1.5 achieved this by creating a rare type of mutation called F486P, located in its RBD (receptor binding domain). It is not known whether it causes more severe diseases. Experts believe it is unlikely to do so,” the expert said.

However, he said that continued vigil is needed to see if these ongoing genetic changes also enable the virus to cause more severe disease.

“The latest genomic surveillance data from India show XBB accounts for 20 percent, while the older variant BA.2.75 is still dominant. This landscape could change,” he said.

According to Dr Pragya Yadav, Sr Scientist, NIV-Pune, ICMR who tweeted about the global XBB.1.5 cases reported, “The USA has the highest count and India has 1 case which was reported on December 24, 2022, from Gujarat. Country XBB.1.5, USA1357, Canada24, France15, Israel13, Netherlands10, Denmark8, Switzerland6, Australia5, Austria4, and United Kingdom 3.