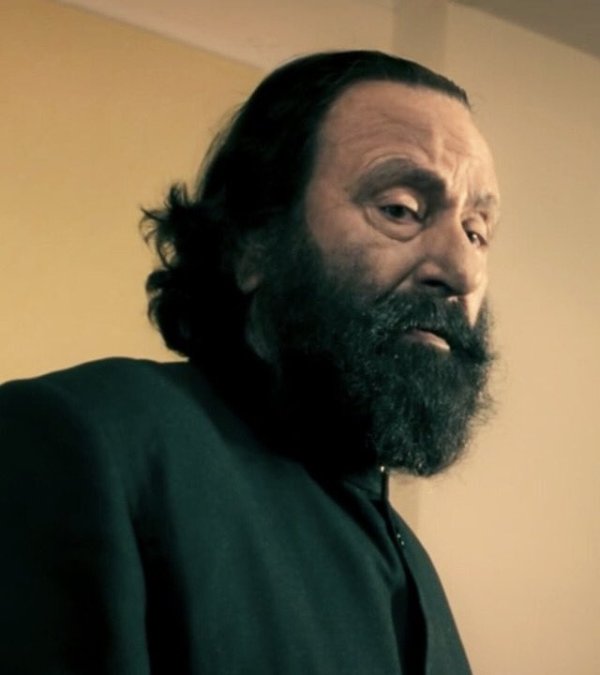 Veteran actor Arun Bali, best known for his work on TV show “Swabhimaan” and blockbuster hit “3 Idiots”, died on Friday morning at his residence in suburban Mumbai. He was 79.

Bali’s son Ankush said his father was suffering with Myasthenia gravis, an autoimmune disease caused by communication failure between nerves and muscles, for which he was admitted to a hospital early this year.

Ankush said his father was responding well to the treatment but passed away at around 4.30 am.

“My father left us. He was suffering from Myasthenia gravis. He had mood swings for two-three days. He told the caretaker he wanted to go to the washroom and after coming out he told him he wanted to sit down and he never got up then,” .

Bali is survived by a son and three daughters. His last rites will be performed on Saturday.