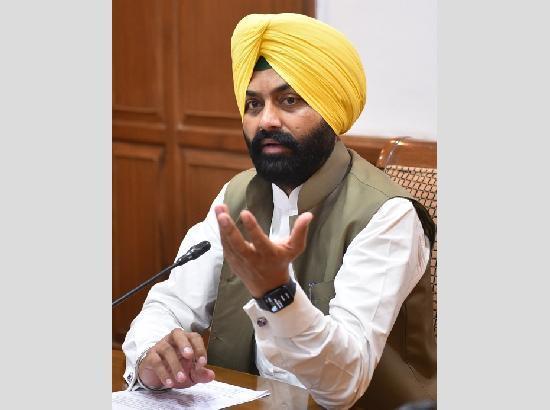 Giving further details, Laljit Singh Bhullar said, “In various meetings, I had sought cooperation from the officials, drivers and conductors to stop the fuel pilferage, but reports of fuel pilferage are being received despite this all.”

The Transport Minister said that the state-level checking teams have been asked to conduct raids anywhere and anytime and to report directly to him. Similarly, during their 8-hour rotation duty in a day, all three teams at the depot level will keep a strict vigil to catch fuel theft from the buses coming and going and staying at night at the respective bus stand and workshop and will report to the concerned General Manager/Depot Manager.

The Transport Minister Laljit Singh Bhullar instructed all the General Managers/Depot Managers to personally check the bus stand and workshop thrice a week (i.e. Tuesday, Thursday and Saturday) and submit the report regarding fuel pilferage cases if reported to the Managing Director.

He said that if any officer/employee of the depots wants to give information confidentially about the fuel pilferage, he can give information on telephone number 0172-2704790 or email on dir.tpt@punbus.gov.in.