Study suggests how talking therapies can benefit people with dementia 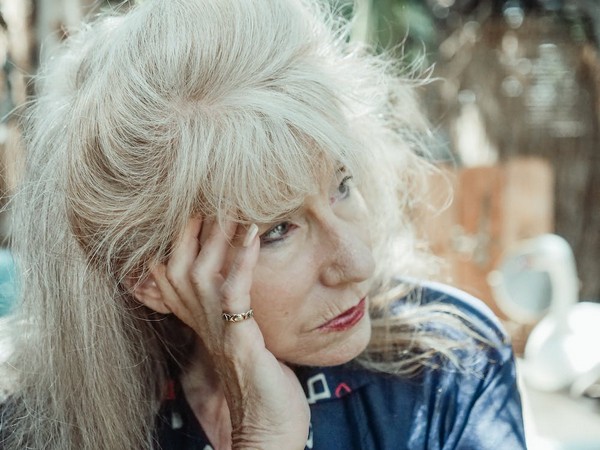 A new study headed by UCL academics revealed that people living with dementia who suffer from anxiety or despair may benefit from talking therapies provided on the NHS.

Mental health problems such as depression and anxiety are very common in people with dementia, and previous studies estimate that 38% of people with mild dementia are affected by the conditions.

However, the new study, published in eClinicalMedicine, is the first to assess whether talking therapies that are routinely delivered within healthcare settings might be helpful to relieve symptoms.

Researchers examined data from 2,515,402 people, who had clinically significant anxiety or depression and completed a course of treatment via the national ‘Improving Access to Psychological Therapies’ (IAPT) service in England between 2012 and 2019.

IAPT is a free NHS service and offers evidence-based therapies for treating anxiety and depression, including CBT (cognitive behavioural therapy), counselling and guided self-help, with sessions delivered either face-to-face individually, in groups, or online.

To be counted in the study, participants had to have either: Clinical levels of depressive symptoms as measured using a standard questionnaire* which considers factors such as a lack of interest in doing things, issues with sleep, and feelings of low mood.

Clinical levels of anxiety based on a standard measure** which asks patients questions about how much they worry or have trouble relaxing.

To examine outcomes for people living with dementia, the researchers looked at all those who had a dementia diagnosis before starting IAPT treatment — which was 1,549 people.

They also used a control group of 1,329 people to assess whether therapy outcomes for those living with dementia differed from those without dementia, by selecting a group of people from the full dataset who were similar to the people with dementia in terms of age, gender, depression and anxiety severity when starting treatment.

The researchers found that among people with dementia, the treatment proved to be clinically beneficial and 63% of them saw a reduction in symptoms of depression and anxiety, following IAPT. Meanwhile, approximately 40% recovered completely.

Comparatively, in the control group, 70% of participants saw an improvement in symptoms and 47% recovered.

Lead author, PhD candidate Georgia Bell (UCL Psychology & Language Sciences), said: “Anxiety and depression are very common in people with dementia. They are extremely debilitating and associated with worse outcomes for both the person with dementia and their carers.

“Consequently, our findings support the use of IAPT to treat anxiety and depression in people with dementia. We hope this study will have implications for encouraging referrals and adaptations to increase access and enhance outcomes for people living with dementia.” Previously, there was limited evidence that talking therapies were adequately effective for people with dementia, but a review of evidence led by UCL researchers confirmed their efficacy earlier this year.*** This latest study adds to that, by confirming that NHS treatment offerings can confer such a benefit.

The study was funded by the Alzheimer’s Society and Wellcome.