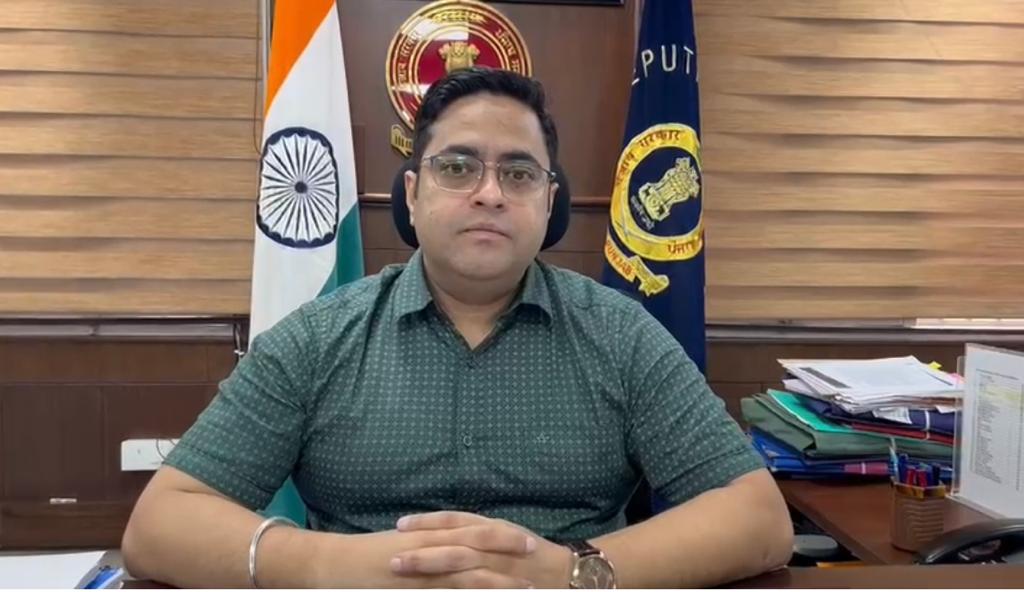 The efforts made by the Kapurthala administration to stop stubble burning with the support of farmers resulted into 30 percent reduction in the cases of stubble burning in the district during this paddy season.

Revealing this here today, Deputy Commissioner Vishesh Sarangal today said that during the current season there were 1275 cases of stubble burning cases from September 15 to November 21, which were 1784 during the year 2021. He informed that the incidents of stubble burning were much less as compared to the year 2020, when 1630 cases were reported.

Deputy Commissioner said that the reduction in stubble burning cases was possible due to the concrete efforts of administration in encouraging farmers not to burn stubble.

He said that the nodal officers, surveillance teams and supervisors were deployed by the district administration to prevent the stubble burning. He said that the higher officials were regularly visiting the fields continuously to encourage the farmers to avoid burning of crop residue.

Besides that, farmers who did not burn the stubbles were facilitated by the SDMs at their fields, he added.

Sarangal announced that farmers who did not burn stubble and officials/employees who had diligently performed their duties would be honoured with appreciation letters by the district administration.

It is worth mentioning here that under the awareness campaign the district administration had organised camps in 180 villages besides creating awareness through vans at block level.

Apart from this, conducting painting competitions of the students on environmental conservation also helped in creating awareness against stubble burning. 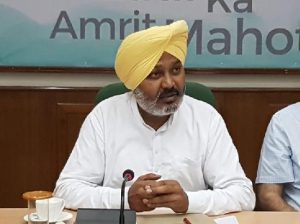 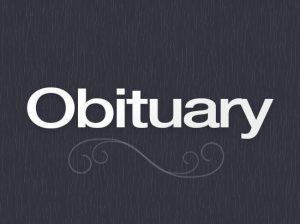 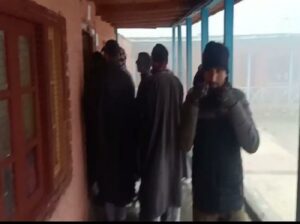 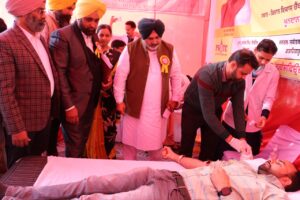 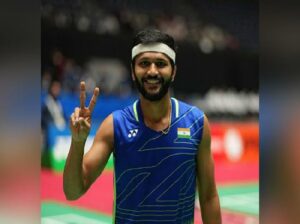 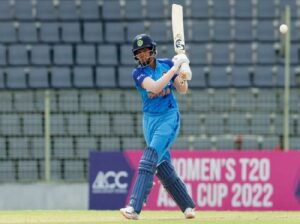