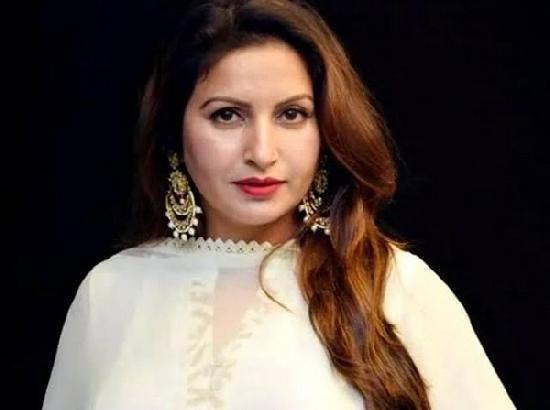 A man was detained in connection with the Sonali Phogat death case, after the family accused him of taking a laptop and mobile from the farmhouse of the deceased BJP leader.

Haryana Police has recovered the items following which the questioning is underway.

Goa Police reached the state earlier today for further investigation into the case.

“A man named Shivam has been detained. He was in UP’s Meerut-Ghaziabad area. We are questioning him further,” said Mandeep Chahal, SHO.

“Goa police has come. We are questioning a man named Shivam, he was in UP’s Meerut-Ghaziabad area. He used to switch off his phone often. We have got a laptop & phone while further questioning is underway,” he added.

The official said that the police of both states will visit Sonali Phogat’s farmhouse.

The official further said that the Goa Police is taking statements from the deceased leader’s family and the Haryana Police is cooperating in the probe.

“Goa police personnel have come here, they’re taking statements of Sonali Phogat’s family members, and we are cooperating with them. We will accompany them to places they want to visit pertaining to the probe,” Chand added.

A Goa Police official said, “We have come here for the probe. We will visit places as per the investigation.”

Meanwhile, Sonali Phogat’s daughter Yashodhara Phogat on Tuesday demanded a Central Bureau of Investigation (CBI) probe into the alleged murder of her mother while also stating that the family is not satisfied with the probe conducted by the Goa Police.

She said that Haryana Chief Minister Manohar Lal Khattar had assured of a CBI investigation into the case.

The family of Sonali Phogat had met Khattar on August 27, after which the Chief Minister had assured of a CBI probe into the case.

However, according to the deceased BJP leader’s daughter, “no action has been taken as of yet”.

Speaking to ANI, Yashodhara said, “I demand a CBI probe as I’m not satisfied with the current probe. No action is being taken. The accused have been kept in Goa, they have yet not revealed their motive (behind the murder), so what are the police doing? It’s about justice for my mother, we won’t stand back until there is a CBI investigation. CM (of Haryana) said that a CBI probe will happen but no action has been taken as of yet.”

She claimed that the murder of her mother “was planned”.

“My mother had told me that there would be shooting for nearly one week in Goa. But it comes to the fore that the resort was booked only for two days. It suggests that it was a planned murder,” she said.
(ANI)