Smartphones priced above Rs 10,000 to be 5G enabled 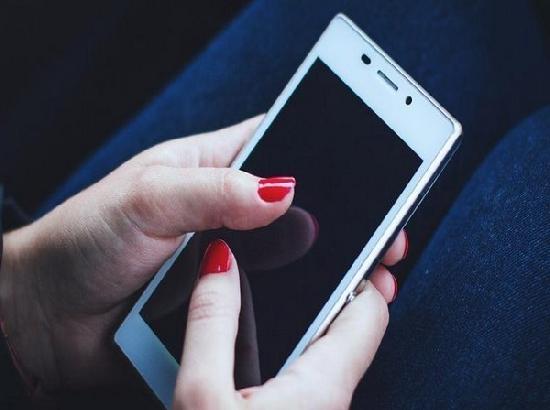 Representatives of mobile phone manufacturing companies on Wednesday met top government officials and assured them that they would gradually discontinue the production of 4G phones priced Rs 10,000 and above and will shift to 5G technology.

Top officials of the Department of Telecommunications (DoT) and the Ministry of Electronics and Information Technology (MeitY) held a meeting with the Mobile operators and Smartphone makers and directed them to tune in to their 5G services with 5G smartphones within three months timeframe.

Top officials of both the ministry on Wednesday morning met with the representative of mobile operators and smartphone makers of the country.

An official of a smartphone company told ANI on the condition not to be quoted that smartphone makers will gradually shift to 5G phones priced on or above Rs 10, 000 category.

The meeting which lasted more than one hour was attended by top officials of smartphone manufacturing companies, including Apple and Samsung, and telecom operators on issues related to providing smooth access to 5G services.

He said that over 100 million subscribers in India have 5G-ready phones, but many devices which are not compatible with 5G services including Apple, are not supporting the service at present. Once we will start the testing, we will figure out the problem that the consumers having 5G phone are facing, the official said.

The agenda of the meeting included a discussion around enabling the handsets of the customers to be ready for 5G services launched on 5G networks by telecom service providers.

The intervention of the handsets manufacturers and telecom service providers to release software FOTA upgrades for all 5G Handsets was also discussed in the meeting. It was also decided to prioritise the software upgrade for the early adoption of 5G in India.