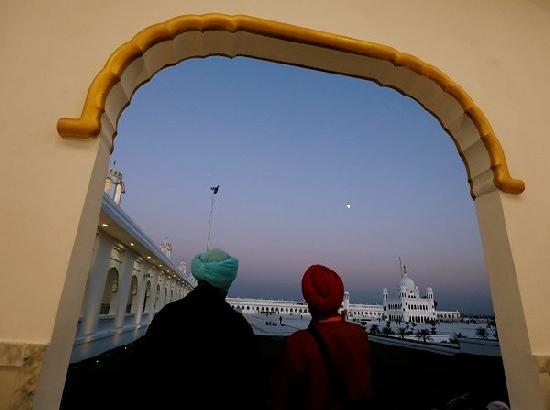 The increasing cases of atrocities against the Sikh community in Pakistan have exposed the false claim by Sikhs For Justice (SFJ) founder Gurpatwant Singh Pannun who earlier stated that the minority community is “happily” living in Pakistan.

According to Global Strat View, the incident of kidnapping, rape, and forced conversion and marriage of a young Sikh girl, Dina Kaur, in Khyber Pakhtunkhwa has revealed the true condition of the minority in the country.

“There are 20,000 or 25,000 Sikhs who are living happily and they call Pakistan their home,” Pannun had earlier claimed to respond to a question from Global Strat View on whether SFJ will include Pakistan’s Sikh community in the Khalistan referendum.

Meanwhile, in a demonstration in Buner district of KP on September 8, representatives of the Sikh community and organizations of the Pakistan Panchayat directly appealed to the global Sikh community to join them for the release ‘of our daughter.’

In October 2021, a Pakistan parliamentary committee rejected a proposed bill to protect minorities against forced conversion.

Notably, the Pakistan government is misleading Sikhs and the international community by maintaining only a handful of Gurudwaras in the country, whereas there are hundreds of such structures of historical significance that are being ruined and defiled, media reports said.

Hurting the sentiments of the Sikh community, the local administration in Pakistan has been desecrating their places of worship and has been illegally occupying them.

Gurudwaras in Pakistan are being blatantly neglected by the local authorities. The conditions of many gurudwaras are dilapidated.

The Sikh community has alleged that Evacuee Trust Property Board (ETBP) and Pakistan Sikh Gurdwara Parbandhak Committee (PSGPC) have no regard for Sikh religious sentiments.