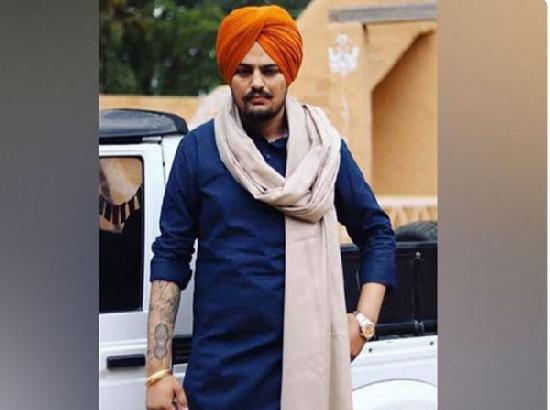 Several raids were conducted at two different places in the city of Sri Muktsar Sahib and another at the village Bhagwanpur in the Gurdaspur district.

As per the sources, the whereabouts of Sidhu Moose Wala’s murder-accused gangster Goldie Brar and another person whose SIM card was used in the conspiracy were received by the intelligence department, after which these raids were conducted.

According to the information, teams of NIA along with the help of local police conducted raids simultaneously at different locations in the state.

A raid was also held at the residence of gangster Jaggu Bhagwanpuria located in village Bhagwanpur in Dinanagar tehsil in Gurdaspur district of Punjab.

NIA teams conducted these searches simultaneously in coordination with local police forces in the case registered recently by the counter-terror agency to launch a probe against some terror gangs.

“Raids are going on at multiple locations in Delhi, NCR, Punjab, and Haryana in a case recently registered against some terror gangs,” a top government source told ANI, requesting anonymity.

The official said that these gang members have links to the killing of Sidhu Moose Wala, who was shot dead on May 29 by unidentified assailants in Punjab’s Mansa district, a day after the state government curtailed his security cover.

The roles of gang leader Lawrence Bishnoi, who came to the fore as the mastermind behind the killing of the singer; Canada-based gangster Goldy Brar, a close aide of Bishnoi, are on NIA’s radar along with other gangsters in the case. Bishnoi is presently lodged in the Tihar Jail.

Moose Wala had fought on the Congress ticket from the Mansa assembly seat in the Punjab assembly election and was defeated by AAP’s Vijay Singla. The 28-year-old Punjabi singer was shot at point-blank range at Jawaharke village of Mansa district and was declared brought dead on arrival at the Mansa civil hospital.

It is estimated that the killers fired over 30 rounds at Moose Wala, who was found slumped in the driver’s seat by locals. The Delhi Police in June arrested three persons, including two shooters, in connection with the killing of Moose Wala.

The accused were identified as Priyavrat alias Fauji (26), a resident of Sonipat in Haryana, Kashish (24), also from the state’s Jhajjar district, and Keshav Kumar (29), a resident of Bhatinda in Punjab, the Delhi Police had said.

The police said Priyavrat led a team of shooters and was in direct touch with Brar at the time of the incident. The Punjab Police had in June arrested 10 accused, including main conspirator Lawrence Bishnoi, in the case.