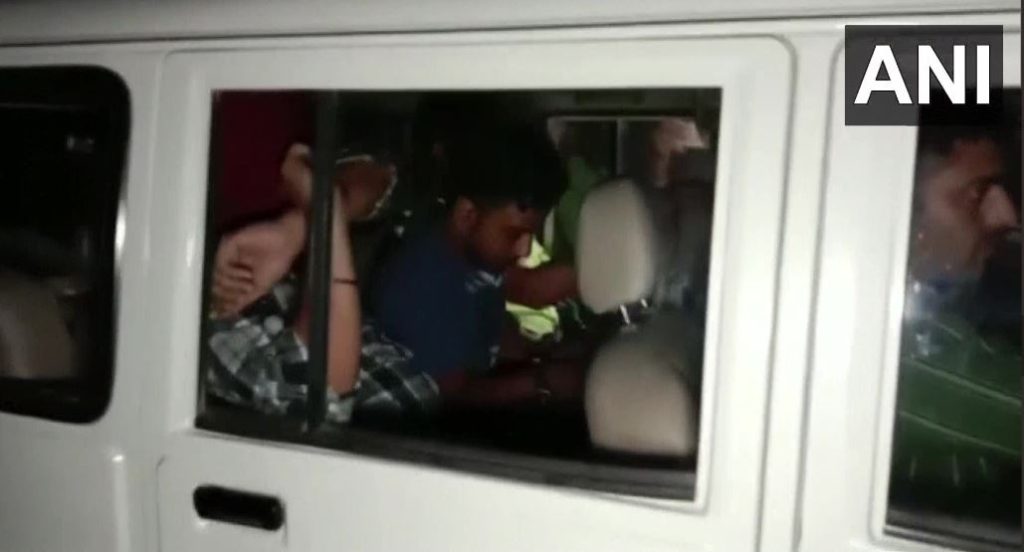 The main shooter of the Sidhu Moosewala murder case, Deepak Mundi, along with his two associates, was taken to Mansa, Punjab, said officials on Sunday.

The chief accused, Deepak Mundi, along with his two associates Kapil Pandit and Rajinder, was arrested by Nepal Police on Saturday. The arrests were made near the West Bengal-Nepal border.

“All three will be kept in the CIA police station in Mansa,” said police. According to Gaurav Yadav, DGP Punjab Police, Deepak who was the shooter in the incident, was provided logistical support by the remaining two persons who were arrested along with him.

“Deepak, Kapil Pandit and Rajinder were arrested today by the Anti-Gangster Task Force team at the WB-Nepal border in the culmination of an intelligence-based operation. Deepak was the shooter in the Bolero module, Kapil Pandit & Rajinder provided logistical support including weapons and hideouts,” the DGP said.

Sidhu Moose Wala was shot dead by assailants in Jawaharke village of Punjab’s Mansa district on May 29. The incident took place a day after his security was withdrawn by the Punjab police among 424 others.

Earlier this month, India confirmed that two suspects, one from Kenya and one from Azerbaijan, have been arrested in connection with the murder of Punjabi singer, Sidhu Moose Wala and the country is in close touch with the local authorities.

Police in Mansa district of Punjab have filed a charge sheet against 34 people in the Sidhu Moose Wala murder case, of which eight are yet to be arrested, an official had earlier said.

Last month, Haryana Police arrested four persons associated with the Lawrence Bishnoi and Goldy Brar gang and recovered a large number of arms and ammunition from their possession in the Mahesh Nagar police station area of the district, said Ambala Superintendent of Police.