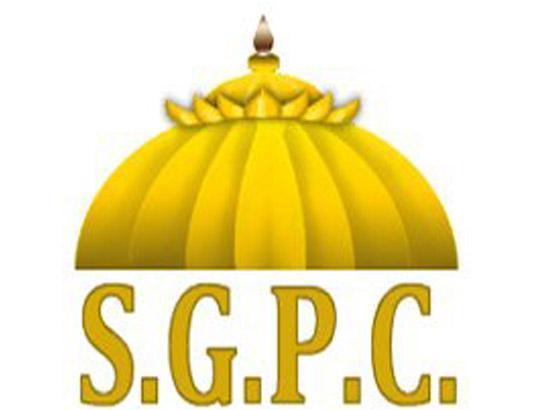 The Shiromani Gurdwara Parbandhak Committee (SGPC) has expressed deep concern over the haphazard traffic management of Amritsar, inundated with encroachments by shopkeepers, especially on the roads leading to the Golden Temple and overcrowding of auto/cycle-rickshaws and e-rickshaws.

SGPC general secretary Bhai Gurcharan Singh Grewal today asked the Punjab government and the Amritsar district administration and municipal corporation to take the immediate necessary steps in this regard.

Amritsar is the centre of attraction for people from across the world because of the Golden Temple. At least one lakh pilgrims from the country and abroad pay obeisance here with devotion as well as travel to the historical shrines located in the city.

“But the haphazard traffic in the city and the abundance of encroachments on the roads affect the mobility of the pilgrims resulting in problems for them. Even the heritage street leading to Sri Harmandar Sahib has been illegally encroached upon by the shopkeepers. The condition of the only road through which vehicles can reach the holy Sikh shrine is also not good. There are frequent traffic jams due to the drains and electric poles on both sides of roads,” said Bhai Grewal.

On the road while coming from Gurdwara Shaheed Ganj Baba Deep Singh to Gurdwara Baba Atal Rai Sahib, the shopkeepers have deliberately extended their trade, which causes inconvenience to the people. The situation here is such that it is virtually difficult to walk here.

The SGPC general secretary said it was regrettable that the Punjab government and the city administration were not paying attention to these issues.

An important resolution was also passed in this regard during the General House session of the SGPC on November 9, which has been sent to the government and departments concerned.

Bhai Grewal appealed to the officials of the Punjab Government and the Amritsar district administration to pay special attention to these problems of the city, especially to removing illegal encroachments by shopkeepers on the roads leading to Sri Harimandar Sahib and also to reduce the traffic.

He also appealed to the residents of the city to raise their voice on these issues and take up the matter with the government and administration, so that the pilgrims who arrive here carry a good message.