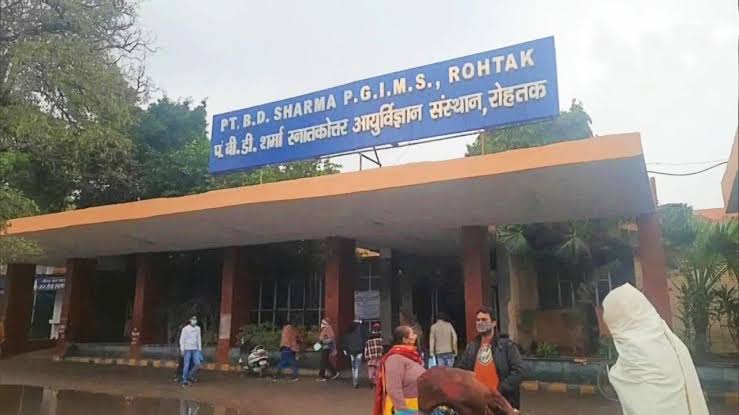 The resident doctors of the PGIMS, Rohtak, have decided to proceed on an indefinite strike in support of the ongoing agitation by MBBS students against the Haryana Government’s bond policy.

In a statement issued on Wednesday, the Resident Doctors Association (RDA), PGIMS, Rohtak, said they would withdraw their services from the OPDs, wards and elective operation theatres from Thursday.

If the government and the competent authorities do not give any positive response within 48 hours, the emergency services will also be withdrawn,” the RDA said.

The association said they had urged the authorities concerned to get concerns of the protesting students addressed, but no satisfactory response was given to the students even after multiple meetings with government functionaries.

“It was then decided that the RDA would stage a symbolic pen down protest on November 19, 21, 22 and 23 for one, two, three and four hours, respectively. Until this hour, no positive response has been given by the government,” said the RDA.

“The ACS clearly said the state government wanted to recover from the students the money spent on their medical education, which is unjust,” they said. Asked why they were objecting to joining government service after completing their degrees, students said the period of seven years was too long and a violation of their basic rights.

“We are willing to serve at government health facilities in rural areas, provided the duration of the service is reasonable and comparable to that in other states,” they said.