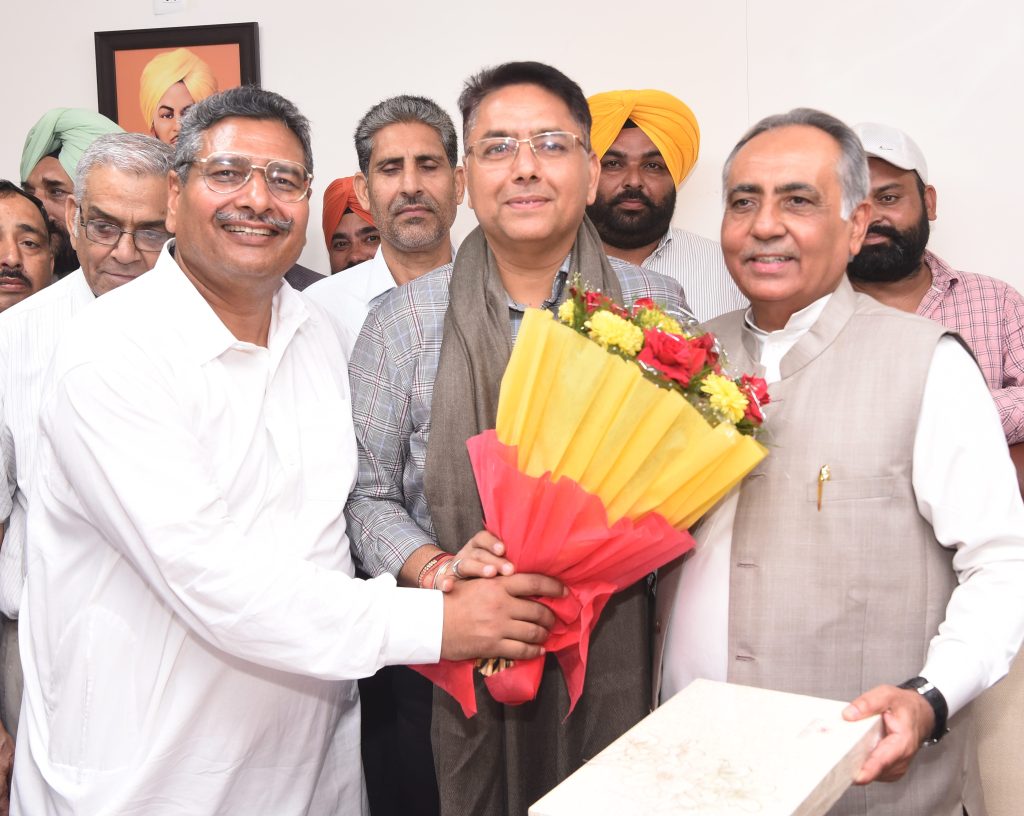 After assuming the charge, Bahl thanked Chief Minister Bhagwant Mann and the entire central and Punjab leadership of the Aam Aadmi Party. He said that he would carry out this responsibility with utmost dedication and commitment.

Pertinently, on last Wednesday, the Punjab Government issued a list regarding the appointment of 14 leaders as chairman for various boards and corporations. According to this list, Mr. Raman Bahl was appointed as the Chairman of Punjab Health System Corporation in the Department of Health and Family Welfare.

Notably, Raman Bahl and his family have been active in Punjab politics for many decades. His father Mr. Khushal Bahl had served as Education Minister of Punjab. Raman Bahl had served as Chairman of Punjab Subordinate Services Selection Board. It may be mentioned that Bahl is serving as the constituency in-charge of district Gurdaspur. He also contested the MLA election from Gurdaspur constituency as an AAP candidate.