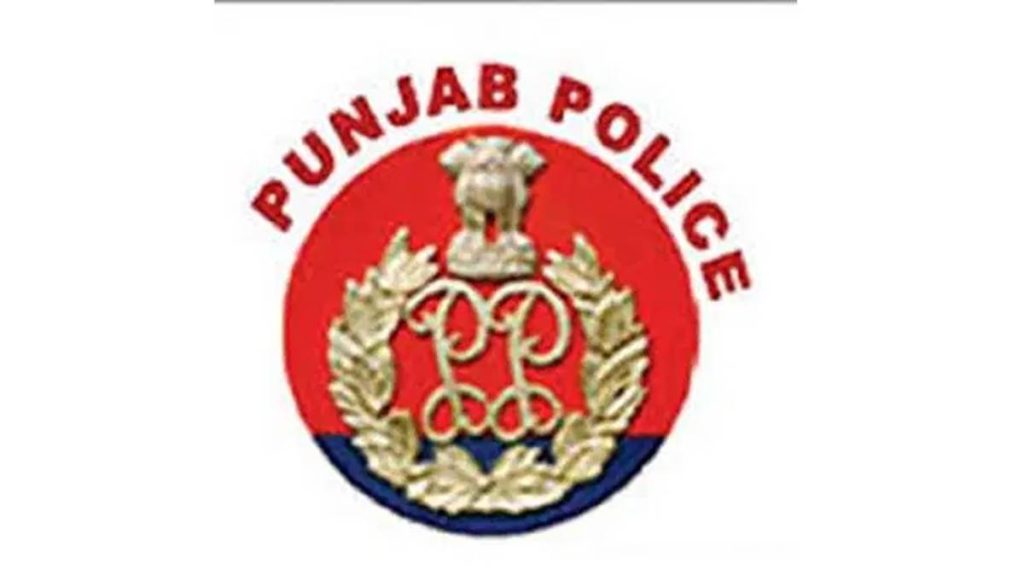 The arrested person identified as Sonu Singh of village Signoor district Khargone in MP, has been running a small manufacturing unit of Arms in MP and was supplying them illegally in various North Indian States including MP. The Police have also recovered 25 more weapons, including 24 pistols and one revolver from his possession, taking the total recovery of weapons from this module to 80.

Pertinently, Punjab Police on Friday had arrested two persons identified as Bhorelal alias Manish Bade and Kailash Mal Singh, both residents of MP, involved in large-scale of illegal manufacturing and supply of weapons from MP into Punjab as well as other states.

Divulging details, the DGP said that on the basis of preliminary investigations of Bhorelal and Kailash Mal, the Police teams have also arrested the arms manufacturer from Kazalpura after recovering eight pistols from his possession. On the disclosure of Sonu Singh, the Police teams further recovered a chunk of 16 pistols and one revolver from the location pinpointed by him at the bank of the drain near village Umarati in Badwani in MP, he added.

The preliminary investigations also revealed that the accused persons used to sell illicit weapons at nominal price ranging from Rs 20k to Rs 30k and were using social media platforms to find buyers.

The module was busted by the Amritsar Counter Intelligence unit of Punjab Police during a five-day long intelligence-led operation carried out in Madhya Pradesh as part of the decisive war against anti-social elements launched on the directions of Chief Minister Bhagwant Mann. The operation was carried out with the help of MP Police.

Meanwhile, after nabbing anti-social elements from within the state, now Punjab Police has adopted a proactive approach to bust these illicit weapons and drug supply networks from point-of-origin to make the Punjab state free of crime and drugs.