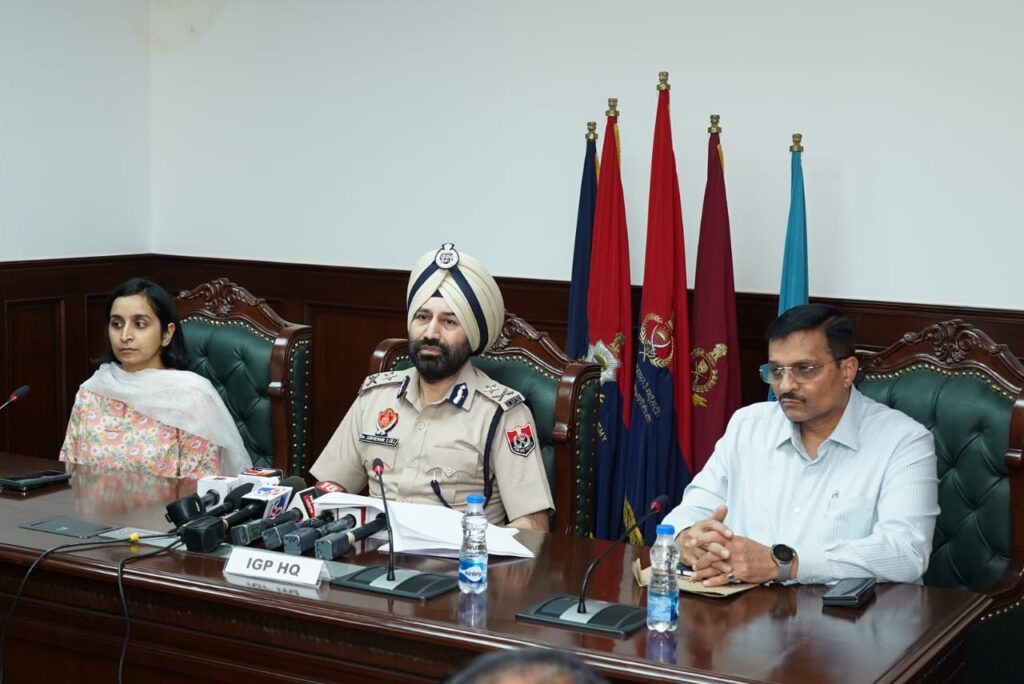 The ongoing war against anti-social elements launched on the directions of Chief Minister Bhagwant Mann delivered yet another major success after Punjab Police’s Counter Intelligence, in a joint operation with a Central Agency and ATS Maharashtra, apprehended Charat Singh, the main accused in Rocket Propelled Grenade (RPG) attack case from Mumbai on Thursday morning. An RPG attack was carried out at Intelligence headquarters in Mohali on May 9, 2022, at about 1945 hrs. 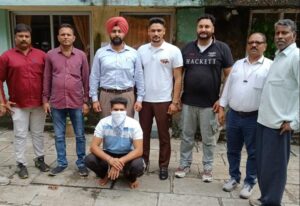 He said that accused Charat had built a strong crime network across the state with the help of Landa and was providing logistic support and shelter to foot soldiers, who carried out an RPG attack. Charat had also procured an RPG, AK-47, and other weapons from across the border with the active support of Pakistan ISI through Pakistan-based terrorist Harwinder Singh alias Rinda.

Inspector General of Police (IGP) Headquarters Sukhchain Singh Gill, while addressing a press conference, said that with the arrest of accused Charat Singh, Punjab Police have so far arrested eight accused persons in this case, while, another accused, who is juvenile and had carried out the attack, was arrested by the Delhi Police recently, taking the total number of arrests to nine.

He said that Police teams are on a manhunt to arrest the last accused in this case identified as Deepak Kumar of Jhajjar, Haryana, who had carried out an RPG attack.

Divulging more details, IGP Sukhchain Gill said that accused Charat is a habitual offender and has been facing several cases of heinous crimes including murder, attempt to murder, and under the arms act in Punjab. The accused was serving a life sentence in a murder case, and at the time of the RPG attack, he was out on parole, he said, adding that Charat along with his associates had killed a shopkeeper Shashi Kapoor in Khemkaran, Tarn Taran in March 2015.

“During his parole period, Charat reassembled his associates including Nishan Kulla and others from the Tarn Taran area to carry out the RPG attack, which was aimed at destabilizing communal harmony and peace in the state,” said the IGP.

Meanwhile, Punjab Police has been striving to make the state crime-free as per the vision of Chief Minister Bhagwant Mann.