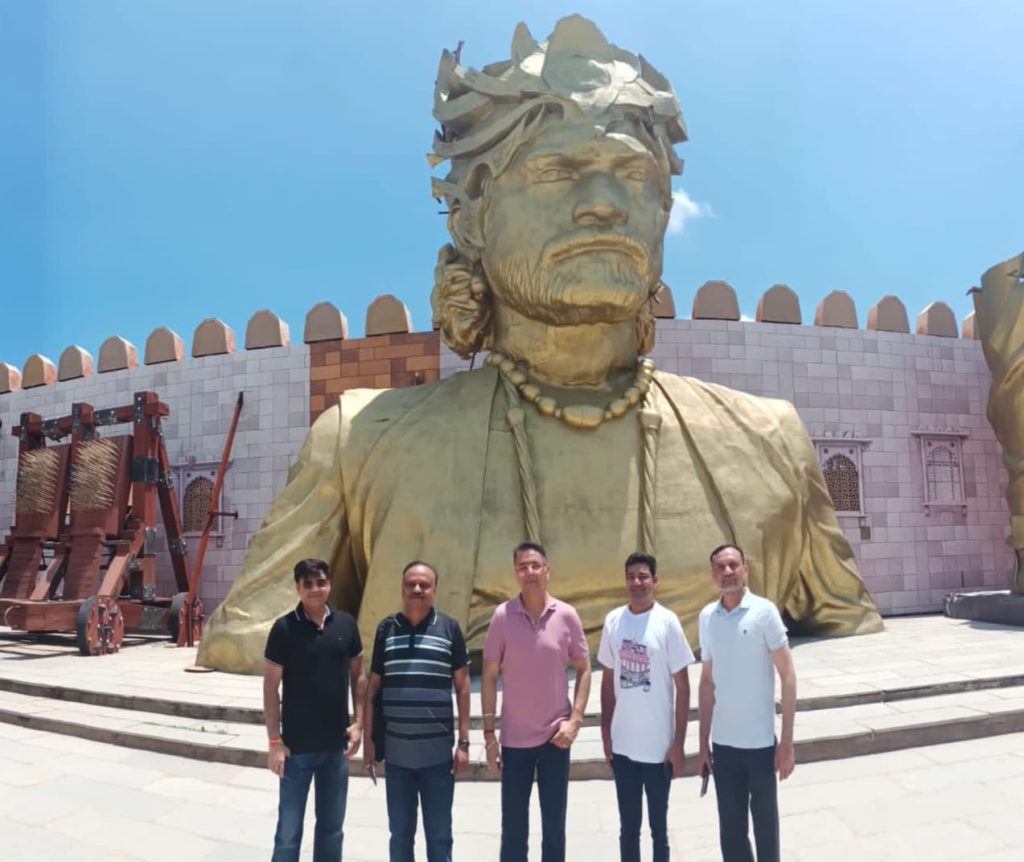 In order to cater to national and international film & music industry, Chief Minister Bhagwant Mann-led Punjab Government is keen to set up North India’s first film and entertainment city. This will provide a platform to the Punjabi film and music industry in India and abroad.

Revealing this, Punjab Housing and Urban Development Minister Aman Arora, who visited Ramoji Film City and Annapurna Studios along with a delegation to study their infrastructure and concept in detail, said that the Punjab Government has envisaged establishing a state-of-the-art film and entertainment city at a place suitable for the entertainment industry.

The Cabinet Minister said that the wonderful landscape of Punjab was always in demand of the film industry but lack of required infrastructure had created a void. “The state being blessed with the natural beauty, four seasons and also known for its rich culture and heritage, has enough potential to satiate the cameras”, Aman Arora added.

Sharing the feedback of entertainment experts from Hyderabad, Mr. Aman Arora said that Punjab with two International Airports, India’s best road connectivity especially to every village of the state, rail connectivity and modern lifestyle, would act like a magnet for Hollywood, Bollywood, Pollywood and Tollywood.

The delegation on its one-day study tour had deliberate discussion with industry experts of South India to chalk-out a draft plan for setting up a film and entertainment city as per modern requirements of the industry. As per the vision of Chief Minister S. Bhagwant Mann to make the state as a hub of entertainment industry in the north region of the country, the delegation also undertook a feasibility study regarding the future requirements of this industry.