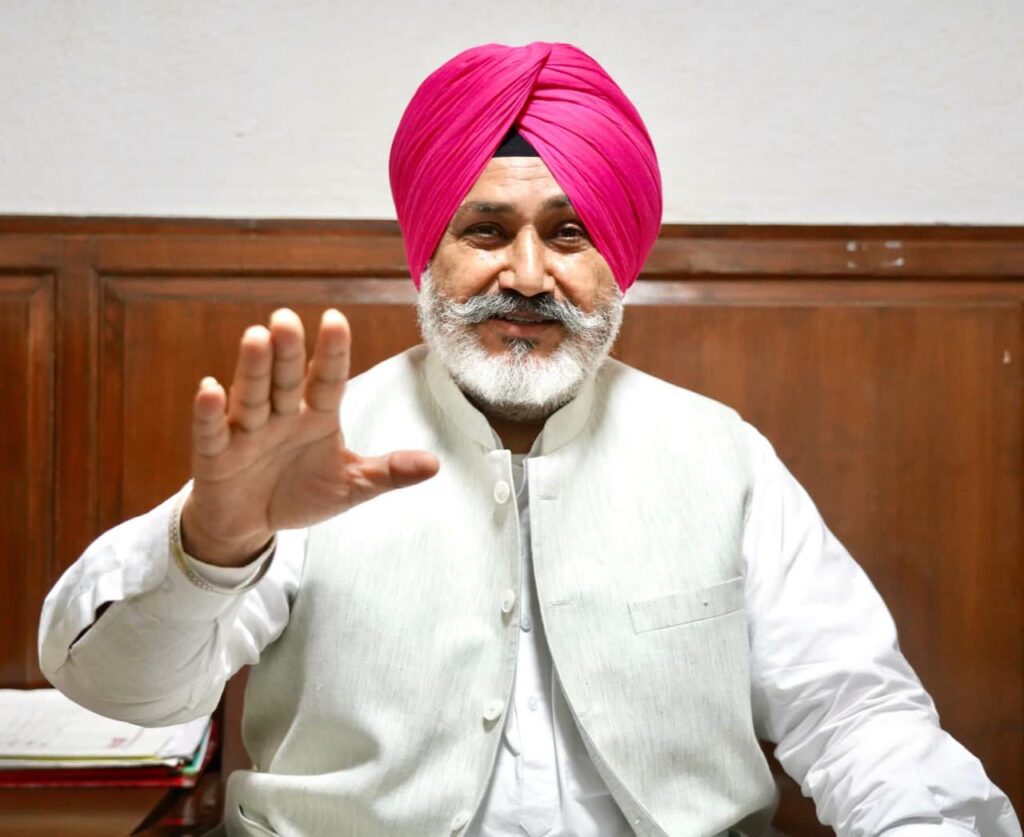 As some sections of the media reported yesterday regarding the uptick in a number of cases of dengue in Punjab, Health and Family Welfare Minister Punjab Chetan Singh Jauramajra on Tuesday apprised that the dengue situation is completely under control in Punjab and there is no need to panic about it.

He said that as the Chief Minister Bhagwant Mann-led Punjab Government is committed to ensuring the wellbeing of residents, the Health Department has been working round the clock to contain the spread of dengue.

Talking about the activities being undertaken Jauramajra stated that the Health Department is carrying out several anti-dengue drives right from the start of the summer season. It is pertinent to mention that dengue is a vector-borne disease that is caused by the bite of the Aedes Aegypti mosquito.

“In the month of September alone, teams of the department have visited more than 3 Lakh houses to check larvae breeding and mosquito larvae have been found and destroyed in as many as 5871 houses,” he informed.

To keep vigil at the breeding of mosquito larvae health department has deputed at least 855 breeding checkers across Punjab, besides, larvicide and insecticide spray is  being done across the state. The department is also using a biological method to control mosquito breeding as Gambusia fish is released in ponds of villages, which feeds upon the mosquito larvae and helps in controlling their breeding, he added.

Sharing more details about the department’s anti-dengue activities Jauramajra stated that dengue awareness camps are also being organized across the state, and inter-sectoral meetings involving various stakeholders such as the Local Body Department, Rural Development Department, Education, etc. are also being held under the chairmanship of Deputy Commissioners to monitor and review the ground situation.

Jauramajra appealed to the general public to follow the precautions being disseminated by the Health department. As stagnant water is the potential breeding ground for mosquitoes, he also urged people to keep checking their surroundings and ensure that there should not be any stagnant water collection (water containers, tyres, coolers) inside or near their houses. which can be a potential breeding ground for mosquitoes.