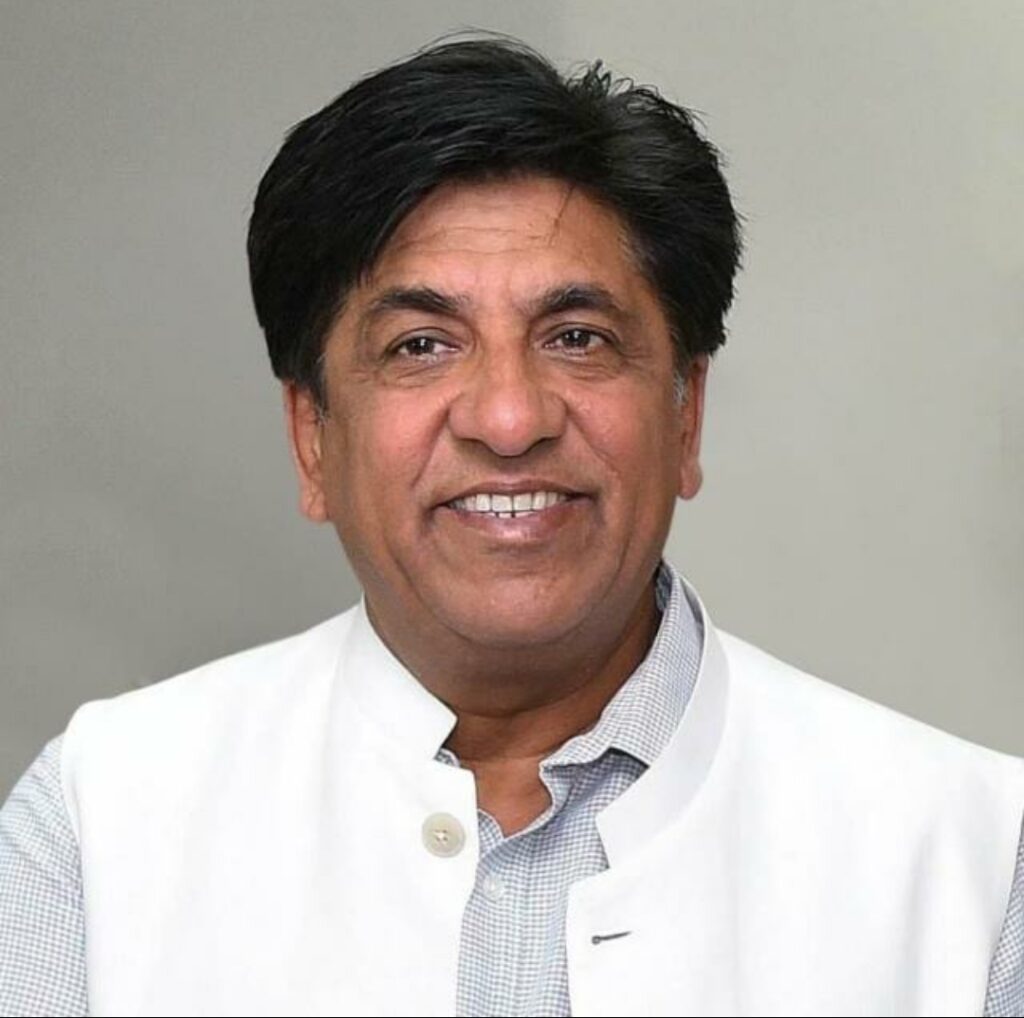 Getting scripted its name in major achiever states, Punjab has bagged awards in four different categories under Swachh Bharat Mission Grameen. The state secured first position in biodegradable waste management in the wall painting category among north zone state. In another category of overall Top State in North Zone, Punjab awarded second prise for ODF sustainability measures and ODF Plus components based on Swachh Sarvekshan Gramin-2022.

The state ranked on third position in the North Zone States of the country for exemplary efforts made to make the people aware in both Plastic Waste Management and Gray water Management. Head of Punjab Water Supply and Sanitation Department Vipul Ujwal and Chief Engineer of the Department Rajesh Khosla received the awards from Union Jal Shakti Minister Mr. Gajendra Singh Shekhwat during Swachh Bharat Awards Ceremony organized by the Jal Shakti Ministry at Vigyan Bhawan New Delhi on Sunday.

Ujwal said the Punjab Government led by Punjab Chief Minister Bhagwant Mann is working dedicatedly to give more environmental friendly look to the villages in the state. Punjab CM has taken it as a mission to create cleaner and healthier environment in the villages and the state government is committed to save the ground water from further depletion. To make state clean, green and pollution free is the top priority of the state government. The state government is working wholeheartedly to provide clean drinking water to every household in rural sectors of Punjab besides working zealously in the field of liquid and solid waste management.   He further said that concerted efforts are being made to check the depleting water table by providing the supply of surface water.

Water supply and sanitation Minister Punjab  Brahm Shanker Jimpa has congratulated the people of Punjab and the authorities and employees working under Swachh Bharat Mission Grameen and Jal Jeevan Mission on bagging these awards by Punjab. He said that the state government would continue its efforts in these areas as top priority.

Meanwhile, Punjab`s 15 districts were awarded with `Har Ghar Jal` certificates for doing exemplary work in providing clean drinkable water to every household in their respective areas. These districts of Punjab were awarded among 33 other selected for achieving targets under Jal Jeevan Mission in a commendable manner out of total 735 districts across India.

After receiving the awards Ujwal informed that Punjab has been awarded third position in the North Zone States of our country for spreading awareness about Plastic Waste Management and Gray water Management (Treating the unclean used water of kitchen and Washroom) in the village panchayats and among common people through the means of wall paintings.

He further said that the State government led by Punjab Chief Minister Bhagwant Mann has been working determinedly to make the people aware about the need and benefits of a healthy environment under Swachh Bharat Mission and Jal Jeevan Mission. Punjab Minister of water Supply and Sanitation Mr. Bram Shankar Jimpa encourages the authorities and employees to do their work wholeheartedly in these areas, added Ujwal.

He stated that this achievement will boost the morale of the teams working under Swachh Bharat Mission (Rural) in the state encouraging them to achieve excellent results in near future.