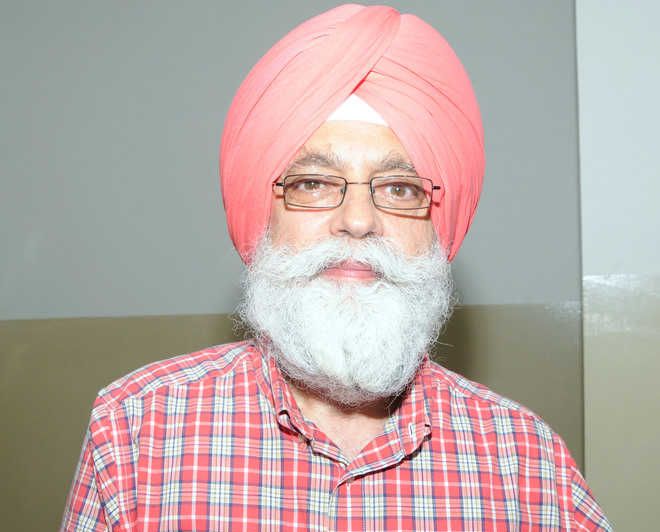 Local government minister, Dr. Inderbir Singh Nijjar said that  Punjab has secured 5th position in Swachata Survekshan 2022,  awards given by Union Ministry of Housing and Urban affairs. The competition takes place among all the states of the country,  having more than 100 Urban Local Bodies (ULB).  Punjab has got the first position in the northern zone, which is a matter of pride for the Punjab State and an inspiration for the rest of the Urban Local Bodies (ULBs), said the minister.  He congratulated the Management, officials and employees of the Local Government Department for this achievement.

He also said that last year Punjab had stood seventh and had improved it’s position to fifth, this year.

He further informed that during the Swachata SARVEKSHAN Punjab has scored 2935 points across the country.  He also said that according to the population of the city, Moonak, NawanShahar and Gobindgarh have got the first rank as clean cities.  In addition, Ghagga, Bareta, Bhikhi, Dasuya, Kurali, Nangal and Fazilka were also honoured with awards in the cleanliness survey ceremony.

The  Minister said that the Ministry of Housing and Urban Affairs, Government of India, had organized an award ceremony on the basis of Swachata SARVEKSHAN 2022at Talkatora Stadium, New Delhi on Saturday.

Local Government Minister, Dr.  Inderbir Singh Nijjar said that the Punjab government led by Chief Minister Punjab, Bhagwant Singh Mann is fully working to provide a clean environment to the people of the state.  As a result, it has won an award in the cleanliness survey by Urban Local Bodies(ULBs) of Punjab Government.

The Minister also appealed to other Urban Local Bodies (ULBs) that they should also take inspiration from the Urban Local Bodies that have secured the position.  Apart from this, he also appealed to the people of the State to cooperate with the government in keeping their surroundings clean so that in the future, it will help to bring Punjab to the first position in the cleanliness survey across the country.