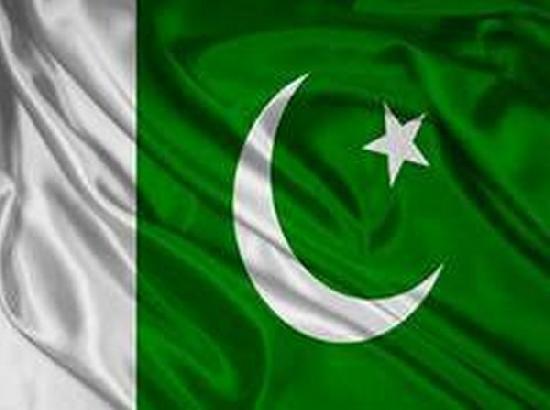 Pakistan Muslim League-Nawaz (PML-N) Vice President Maryam Nawaz has come under heavy criticism from Pakistanis across the board for a “vengeful” tweet against senior journalist Arshad Sharif who was shot dead in Kenya.

“I don’t feel good RTing this but this is a lesson for mankind that we must all imbibe,” The Express Tribune quoted PML-N leader’s now deleted the tweet. The tweet shared by Maryam reportedly had the image of Arshad’s coffin and alleged that the journalist used to malign the PML-N leader’s father and former Pak Prime Minister Nawaz Sharif.

Arshad Sharif, who was living in hiding after allegedly receiving death threats for his critical reporting, was shot dead by law enforcement in Kenya on October 24. Arshad, who worked for numerous media outlets, was an outspoken critic of Pakistan’s government.

Shortly after the “vengeful” re-tweet on Arshad, Maryam Nawaz was heavily criticised by a number of Pakisatni journalists.
Senior journalist Mazhar Abbas said, “If you @MaryamNSharif can’t express your condolence with the family of slain journalist @arsched at least don’t hurt the family and friends at this hour. What else i can say except that kindly delete it and regret.”

“By displaying such deep-seated feelings of resentment and vendetta against opponents, Maryam Nawaz continues to prove herself unfit for public office,” he added.

Another journalist Anas Mallick replied saying, “This is insensitive, heartless, condemnable and shameful to say the least.”
Responding to the widespread rebuke, Maryam, said her tweet was not aimed at mocking someone but about learning our lessons from the past.

“I am undoing the tweet and apologise for the hurt it may have caused to the aggrieved which never was my intention. May no one ever have to go through this pain. Prayers for the bereaved family,” she said.

Besides the journalists, several media organisations have also strongly condemned Arshad’s killing and called on both the Kenyan and Pakistani authorities to conduct a thorough and transparent investigation to bring those responsible to justice.

He had relocated from Pakistan to Dubai, before moving to Kenya, according to the International Federation for Journalists.