Now, people to get NOC online for regularization of properties: Aman Arora 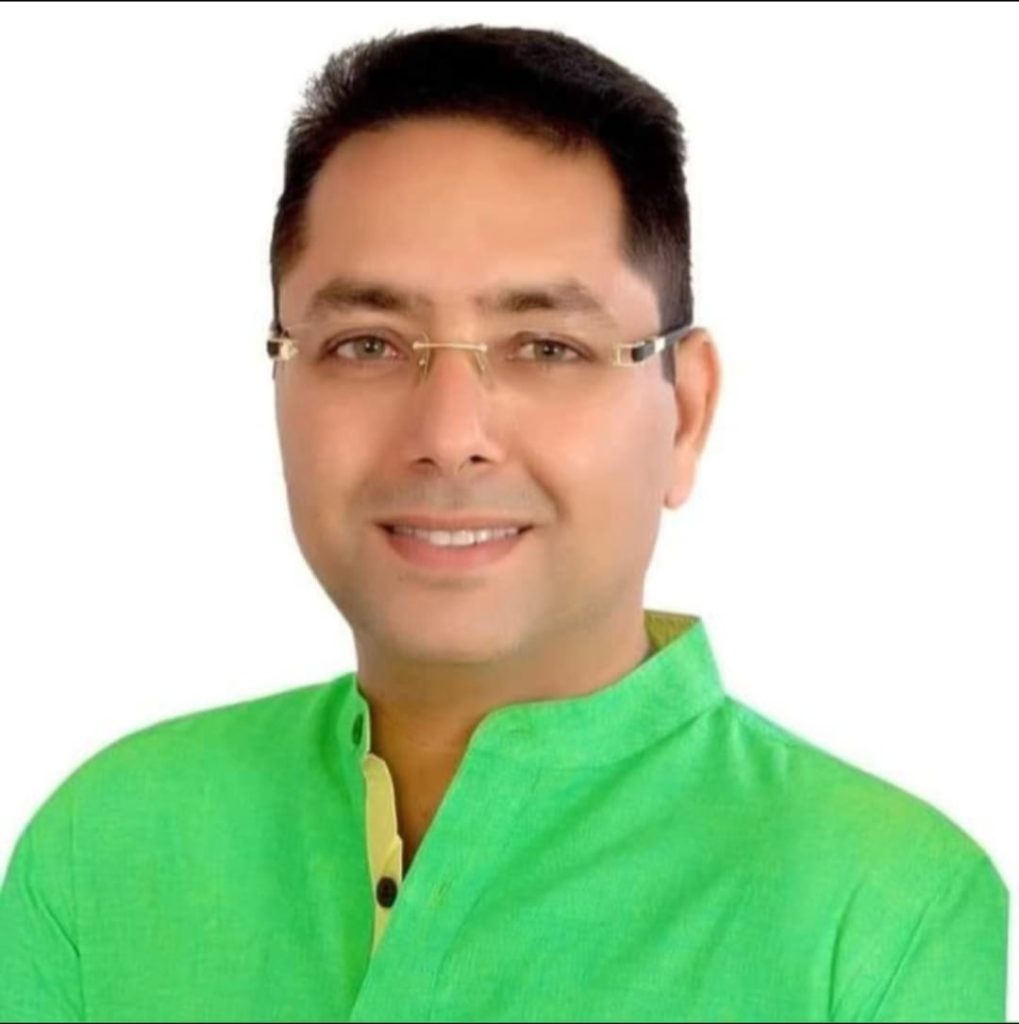 In a bid to ensure quick and timely disposal of applications for regularization of properties situated in unauthorized colonies in the state, Chief Minister Bhagwant Mann led Punjab Government has introduced a facility of online submission and processing of applications on the regularization portal for obtaining NoC. The state government has also fixed a deadline of maximum 21 working days to complete the whole process to issue the NoC.

Revealing this, Punjab Housing and Urban Development Minister Aman Arora made it clear that this facility of regularization could be availed only by those allottees/residents whose properties fall under the unauthorized colonies developed before March 19, 2018.

Aman Arora said that the person concerned can now log on to www.punjabregularization.in portal dedicated to regularization of plots and buildings situated in unauthorised colonies, which will be processed online. Till now, the applications were processed offline so the applicants had to wait a long for getting issued the NoC.

Due to ignorance, a considerable number of people had purchased properties in unauthorised colonies which had mushroomed in the past few years. These allottees/residents had invested their hard-earned money to purchase plots or other establishments in these colonies, the Minister added.

To give a reprieve to them the regularization portal has been revamped, said the Cabinet Minister, while adding that new features have been added on the portal to facilitate the allottees/residents of unauthorized colonies interested in applying for regularization of their property. Now, the portal extends a large number of facilities such as online submission of application, online payment, status checking of applications and online disposal of the same. This one single portal is designed for regularization of plots and buildings falling within MC and outside MC area for quick disposal of applications, he added.

To ensure quick and timely disposal of applications, the Housing and Urban Development Minister further stated that the officials involved in the process of dealing the applications would be required to take action in a fixed timeline which will be monitored. The whole process to issue the NoC would be completed maximum within 21 working days from the submission of the application on the portal, he said.

Notably, Punjab Government had notified a policy on 18.10.2018 to regularize plots falling in unauthorized colonies developed before 19.03.2018. However, plot holders are facing issues for getting their plots regularized under this policy, since applications were processed offline.