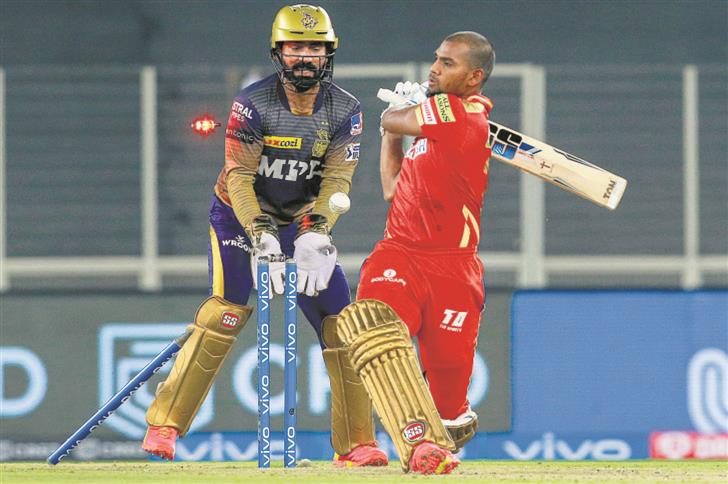 Nicholas Pooran gave up the captaincy of West Indies’ limited-overs teams following their stunning exit from the recent T20 World Cup in Australia.

The two-time champion lost to Scotland and Ireland and beat only Zimbabwe. Cricket West Indies is undertaking a formal review of the team’s failure to make the Super 12 stage.

Pooran scored only 25 runs from 29 balls in three matches. That dropped the wicketkeeper’s career average to 25.

“This is not me giving up,” Pooran said in a statement.

“By stepping down now as the West Indies white-ball captain I believe it is in the best interests of the team and for me personally, as I need to concentrate on what I can deliver to the side as a player. I desperately want us to be successful and the most value I can give to the team is through fully focusing on the role of consistently scoring runs at crucial times.”

Pooran took over last year when Kieron Pollard was injured and led the team to a 4-1 home series victory against Australia that July. He was officially appointed in May when Pollard stepped down, and the team won a one-day international series in the Netherlands in June and beat the Bangladesh in a home Twenty20 series in July. But it lost eight of its next 10 T20s before the World Cup.

“The T20 World Cup is something that must not define us and I will readily get involved in the upcoming reviews,” Pooran said.

“And whilst it will be several months until we reconvene as a squad, I want to give CWI plenty of time to prepare for the matches against South Africa in March and beyond.”

CWI director of cricket Jimmy Adams said Pooran still had a big role in the team.

West Indies’ next white-ball matches will be in South Africa in March — three ODIs and three T20s.