More than half of mobile connections in India to be 5G by 2028, says Ericsson report 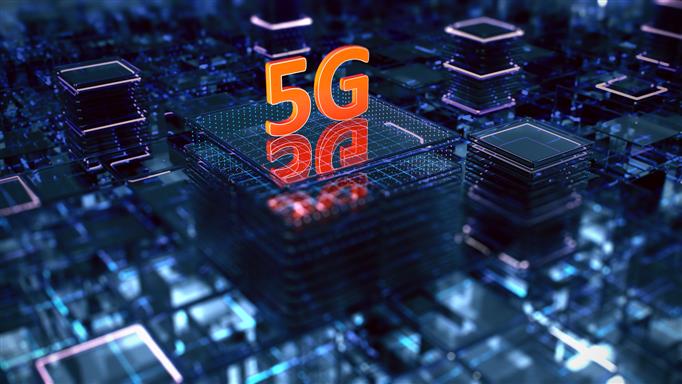 More than half of the total mobile connections in India will be 5G by the end of 2028 and 4G connections in the country are expected to decline after touching a peak of 930 million subscribers in 2024, telecom gear maker Ericsson said in its mobility report on Wednesday.

“5G will represent around 53 per cent of mobile subscriptions at the end of 2028. 4G subscriptions are expected to peak in 2024 at around 930 million and will thereafter decline to an estimated 570 million by the year 2028,” EMR said.

The report estimates that there will be five billion 5G subscriptions globally, accounting for 55 percent of all subscriptions by the end of 2028.

In that same timeframe, 5G population coverage is projected to reach 85 percent while 5G networks are expected to carry around 70 percent of mobile traffic and account for all contemporary traffic growth.

India is also expected to drive growth of 5G based fixed wireless access services which will be the wireless alternative to wireline broadband connectivity for homes and businesses.

“Driven in part by accelerated FWA plans in India, and expected growth in other emerging markets, FWA is forecast to grow at 19 percent year-on-year through 2022-28, and top 300 million connections by the end of 2028,” the report said.

Globally, almost 230 telecom operators have launched 5G services to date, with more than 700 5G smartphone models announced or launched commercially, according to the report.