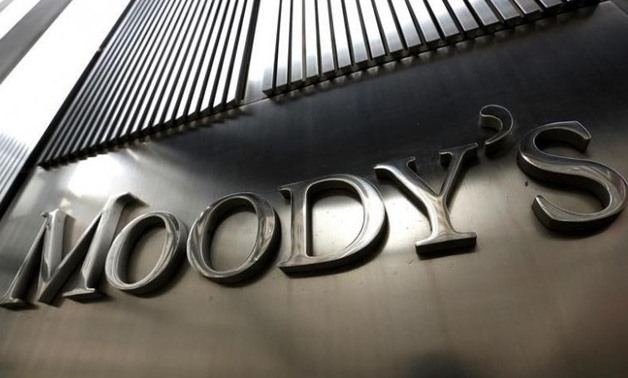 This is the second time in as many months that Moody’s Investors Service has cut India’s growth estimates for 2022. In September, it had cut projection for the year to 7.7% from 8.8% pegged in May.

“For India, the 2022 real GDP growth projections have been lowered to 7% from 7.7%. The downward revision assumes higher inflation, high interest rates and slowing global growth will dampen economic momentum by more than we had previously expected,” said the Global Macro Outlook 2023-24.

Moody’s said the weakening of the rupee and high oil prices continue to exert upward pressures on inflation, which has remained above the RBI’s tolerance level of 6% for much of this year.

Retail inflation increased to 7.41% in September, while wholesale inflation remained in double-digit for the 18th straight month at 10.7%.

The central bank has hiked interest rates by 190 basis points between May and September to 5.9% to contain inflation.

Moody’s expects the RBI to raise the repo rate by another 50 basis points or so as part of its objective to tame inflation and support the exchange rate.

Eventually, the RBI will likely shift from inflation management to growth considerations, provided that the rate increase has the desired effect of taming inflation, it said.