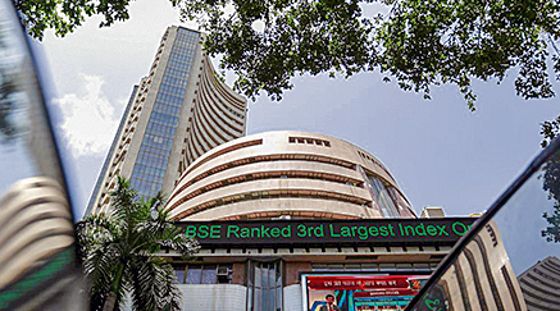 Equity benchmarks began the trade on a positive note on Wednesday amid buying in banking counters and a firm trend in global markets.

ITC, UltraTech Cement, Hindustan Unilever and Power Grid were among the laggards.

Elsewhere in Asia, markets in Seoul and Hong Kong were trading higher, while Shanghai quoted lower.