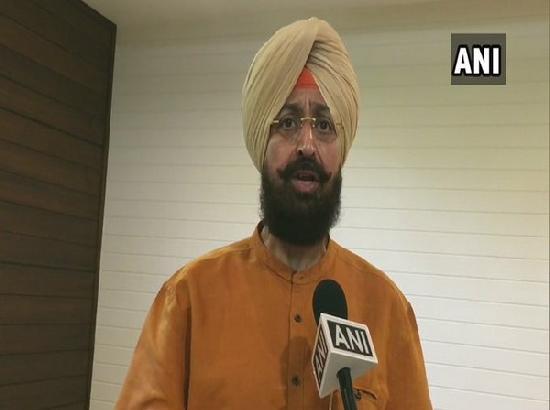 Terming the special assembly session summoned by Punjab Chief Minister Bhagwant Mann on September 22 an act of sheer theatrics, senior congress leader and Punjab’s Leader of the Opposition (LoP) Partap Singh Bajwa said there was no need to indulge in wasteful public expenditure on such an event.

Bajwa said as per convention and practice it was the prerogative of the opposition parties to bring on a confidence motion against the government of the day in the state legislature.

“Why does the Bhagwant Mann government feel threatened just after six months of coming into power? It shows either the Aam Aadmi Party (AAP) MLAs are already disillusioned with the party and are ready to switch sides or it is a sheer drama to cover up its non-performance under the garb of baseless allegations of “operation lotus”, said Bajwa.

By calling the assembly session to bring in motion for the trust vote in favor of his own government Bajwa said Bhagwant Mann was only trying to deflect the attention of the people from the real issues.

“Mann is only abiding by the instructions of his political master Arvind Kejriwal because the latter too called a similar session of Delhi assembly in the first week of this month to prove majority on the floor of the house though none of the opposition parties sought no-confidence motion against the AAP government”.

Both Arvind Kejriwal and Bhagwant Mann were setting a wrong precedent by calling sessions of respective state legislatures when there was no need for it, said Bajwa.

Bajwa Bhagwant Mann should also present evidence on the floor of the house on September 22 about the lotus operation in which his party had alleged that BJP tried to purchase the AAP MLAs by offering them crores of rupees.

Since the inquiry has already been given to Punjab Vigilance Bureau he hoped that by the time of the one-day assembly session the AAP government would be able to produce some concrete evidence about operation lotus so that the real culprits behind the entire exercise could be exposed before the people of Punjab.

Bajwa said earlier he had urged Bhagwant Mann to convene a special session on the issue of sacrilege, drugs, Kotkapura and Behbal Kalan firing incidents and other significant issues about Punjab such as river waters and transfer of Chandigarh to Punjab but the latter never responded on the same.

Even AAP’s own MLA from Amritsar Kunwar Vijay Partap Singh made a similar request but that too was declined without offering any explanation.

Referring to his letter to the union civil aviation minister Bajwa also urged him to inquire into the allegations of deplaning of Bhagwant Mann in Frankfurt so that people should know what exactly had happened at the airport in Germany on September 18.