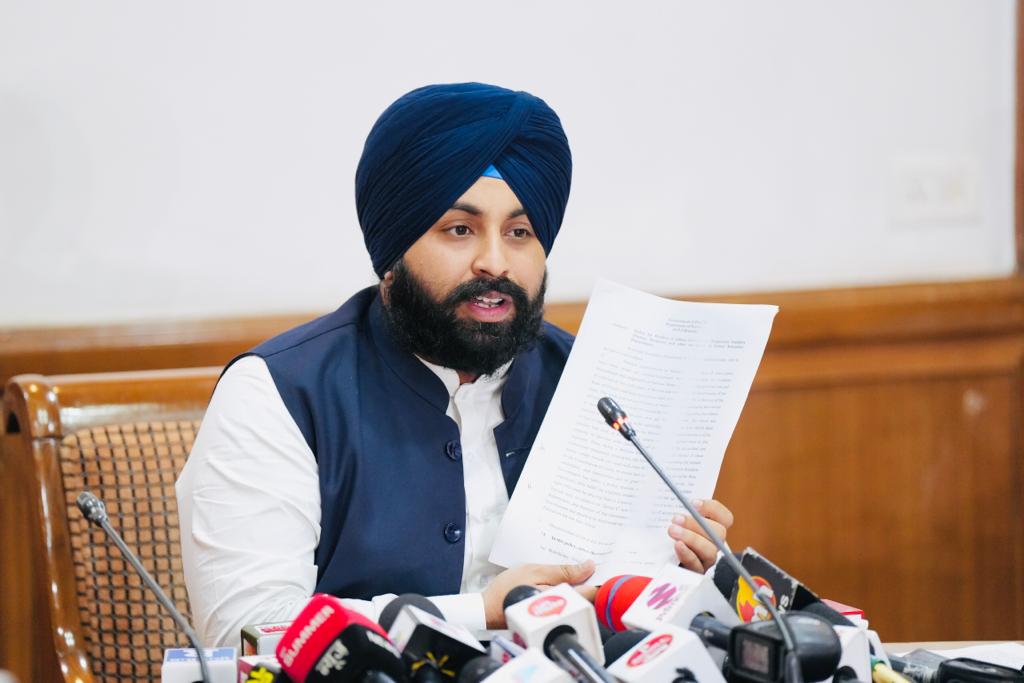 Bains said that during the election campaign, the Aam Aadmi Party had promised to regularise the jobs of contractual employees within six months of formation of the government, but the Mann government has fulfilled its promise in five and a half months.

Notifying the ‘Policy for Welfare of Adhoc, Contractual, Temporary Teacher (Nation Builder) and other employees in School education department’  in record time is evidence of the dedication of the AAP government towards uplifting the Punjab, he said.

With this notification, jobs of 8736 teacher and non-teaching will be regularised in the education department

Attacking the previous governments, Bains said that they recruited these teachers on contracts and exploited them for a long time by giving them peanuts in lieu of proper wages.

“Our party leaders, including Bhagwant Singh Mann and national convener Arvind Kejriwal, had participated in several dharnas to resolve the demands of these teachers before the Punjab Assembly elections. We had given them guarantee that these teachers would be regularised on a priority basis and I am elated to announce that today, we have fulfilled our another guarantee, ” he said.

Thanking the CM Mann for fulfilling long pending demands of contractual teachers, Bains said that he assumed the portfolio of education minister only three months ago and said,”I am thankful to Chief Minister Bhagwant Singh Mann that under his leadership, I have able to solve this biggest conundrum.”

He said that the previous governments had announced to regularise these teachers twice, but nothing happened on the ground. They have been befooling the people only for sake of voters but AAP is working for the welfare of Punjab and its people.

He said that AAP government has issued this notification today after following all the legal process and if anyone challenges this decision in the court, then they will fight till the top court to ensure that teachers get their deserving rights.

He said that now the government would fulfill the pending demand of computer teachers soon. With this, a teacher-friendly transfer policy has been prepared and the government is opening the portal soon.