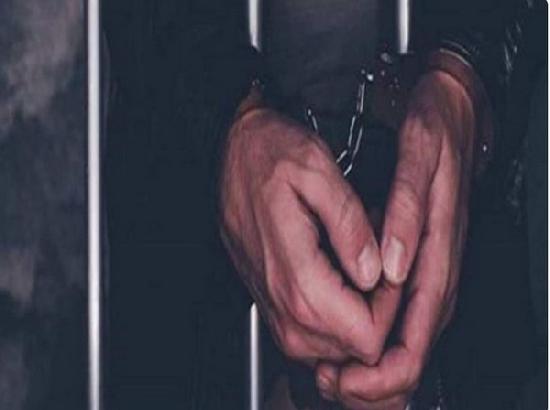 Delhi Police arrested a man for allegedly killing a man and attacking a transgender, said the police.

According to the police, a PCR call was received at Paharganj Police Station on Friday, regarding a fight with transgenders. The accused has been identified as Anil.

“On reaching the spot, blood was seen everywhere on the floor and it came to light from a lady that the accused, who has been identified as Anil, came to the first floor of the building, where Sunita, the transgender lived with Guddu, and two other transgenders,” stated the police.

“Anil started scuffling with Sunita and Gudu and during the scuffle, he attacked them with a knife. Due to which, injury was caused to Sunita on the back and Gudu on his neck. Both the injured were taken to hospital by one neighbour and accused Anil was apprehended from the spot by the police staff. Later, information was received from the hospital that Gudu died during the treatment,” stated further.

During the interrogation, accused Anil revealed that in 2020, he came into contact with Sunita and they started living together. Later, Sunita left him after taking Rs. 40000 and started living with Gudu at Multani Dhandha.

“Anil was furious due to the same and used to threaten Sunita. On Friday, he came at the residence of Sunita and started fighting to return Rs. 40000 and during the fight, attacked them with a knife,” stated the police.

The police recovered the knife used in the killing and the blood-stained clothes of the accused.