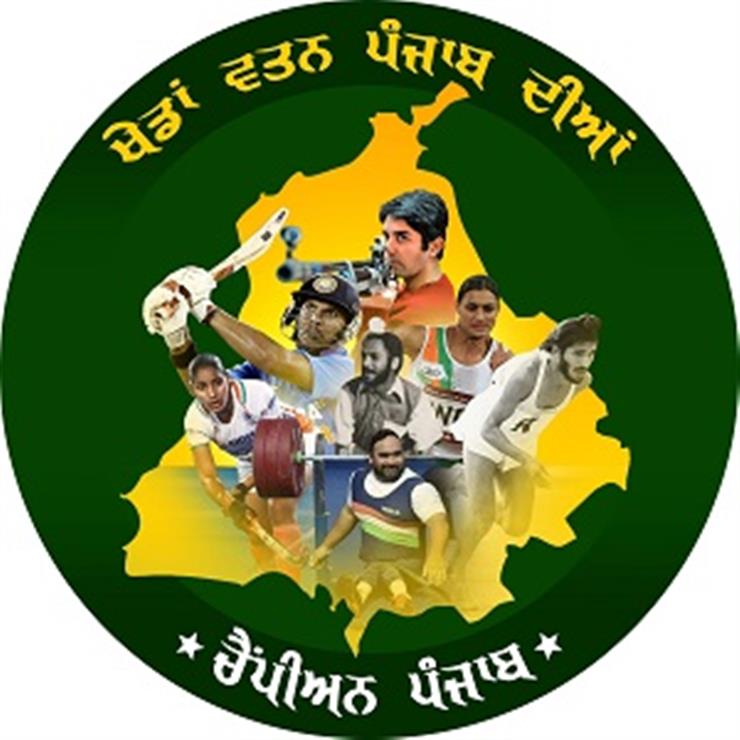 Under “Khedan Watan Punjab Diyan-2022”, the district-level matches of multiple sporting events will begin from September 12 to 22 in the district.

The district-level matches for para-sports will be held from September 21 to 22 in Guru Nanak Stadium. The games of Volleyball, Athletics, Football, Kho-Kho Kabbadi (circle and national style), tug of war, Handball, Softball, Hockey, Skating, Basketball, Wrestling, Swimming, Boxing, Table Tennis, Lawn Tennis, Weightlifting, Powerlifting and Shooting will be organized from September 5 to 6.