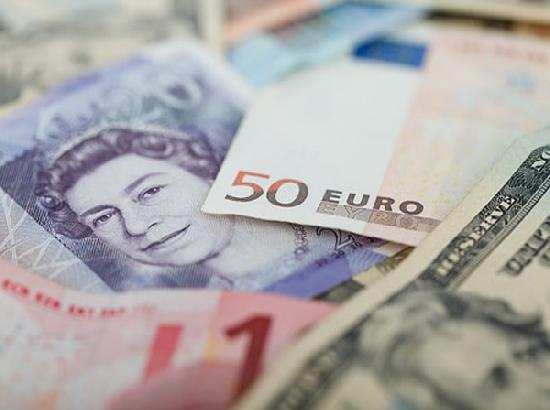 India’s foreign exchange reserves during the week that ended on October 21 fell to a new over two-year low of USD 524.520 billion, a drop of USD 3.85 billion from the previous week.

During the week that ended on October 14, the country’s forex reserves were at 528.367 billion, RBI data showed.

According to RBI’s latest data, India’s foreign currency assets, which are the biggest component of the forex reserves, declined by USD 3.59 billion to USD 465.075 billion.

The value of gold reserves dropped by USD 247 million to USD 37.206 billion during the latest week.

The value of India’s Special Drawing Rights (SDRs) with the International Monetary Fund, however, rose by USD 7 million to USD 17.440 billion during the week under review, the RBI data showed.

The forex reserves have been falling for months now because of RBI’s likely intervention in the market to defend the depreciating rupee against a surging US dollar. Also, rising costs of imported items also necessitated the higher requirement of reserves for trade settlement.

The Indian rupee has been weakening over the past few weeks to hit fresh new all-time lows as the US dollar strengthened against major global currencies.

Last week, the rupee breached the 83 mark for the first time in its history. So far this year, the rupee has depreciated around 10-12 per cent.

Typically, the RBI intervenes in the market through liquidity management, including through the selling of dollars, with a view to preventing a steep depreciation in the rupee.

India’s forex reserves had declined by around USD 100 billion ever since Russia invaded Ukraine in late February when imports of energy and other commodities got costlier globally.

Over the past 12 months, the reserves declined by around USD 115 billion on a cumulative basis. 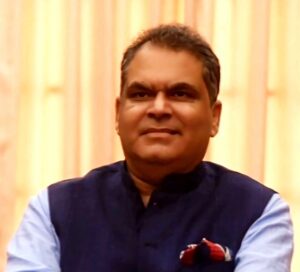