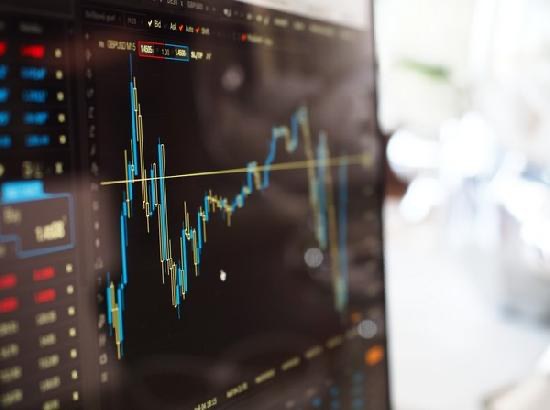 Indian stock indices fell marginally in early trade on Monday tracking weak cues from US markets, which declined due to persistently high inflation in the country and the subsequent monetary policy tightening.

“Stocks turned lower after a closely-watched survey showed consumer inflation expectations were on the rise, while investors also weighed results from big Wall Street banks as earnings reporting season gets underway. For the week, the Dow rose 1.2%, while the S&P 500 fell 1.6% and the Nasdaq dropped 3.1%,” HDFC Securities remarked about the US markets.

For the record, the US annual inflation rate slowed for the third consecutive month to 8.2 percent in September 2022, which is the lowest in seven months, as compared to 8.3 percent in August.

“Rallies triggered by market positioning will be temporary because there won’t be any follow-on fundamental support for the rally. This trend played out in the US market last Friday with sharp cuts in major indices,” Vijayakumar said.

Coming to inflation in India, the wholesale price index-based inflation eased to 10.7 percent in September as against 12.41 percent recorded in the previous month, as per the government data released on Friday.

Despite the decline, Whole Price Index (WPI) based inflation has remained in double digits for the 18th month in a row.

India’s retail inflation remained above the Reserve Bank of India’s mandated range of 2-6 percent for the third quarter. The Consumer Price Index (CPI) based inflation rose to 7.41 percent in September from 7 percent in the previous month