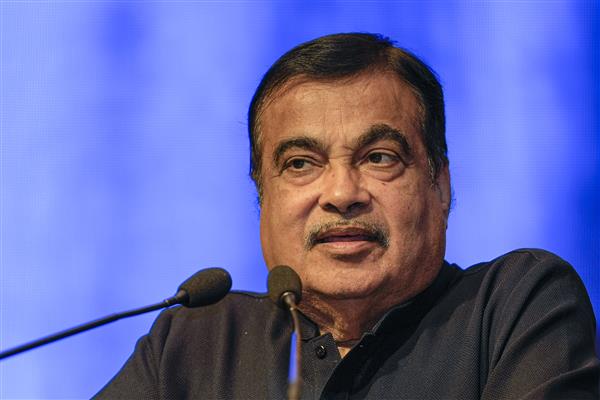 India needs a liberal economic policy with the intention to provide its benefits to poor people, Gadkari said while speaking at TIOL Awards 2022 event.

The economic reforms started by Singh as the finance minister in 1991 gave a new direction to India as it ushered in a liberal economy, he added.

He recalled that he could raise money to build roads in Maharashtra when he was a minister in Maharashtra in the mid-1990s due to economic reforms initiated by the former prime minister.

Gadkari asserted that liberal economic policy is for farmers and poor people.

The awards function was organised by a portal ‘TaxIndiaOnline’.

He also said China is a good example of how liberal economic policy can help in the development of any country.

The road transport and highways minister said the NHAI is also raising money from the common man for the construction of highways.

Gadkari said that his ministry is constructing 26 green expressways and he is not facing a shortage of money.