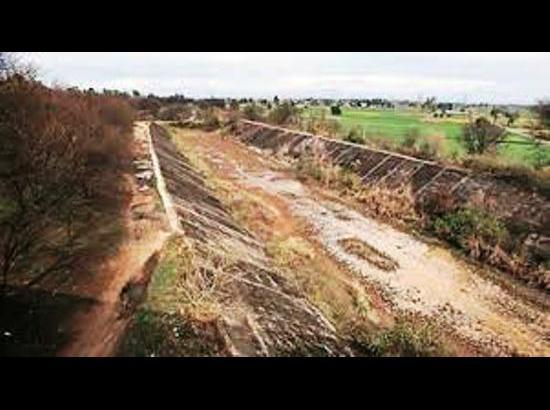 Haryana Chief Minister Manohar Lal Khattar will be holding an important meeting with the Punjab Chief Minister Bhagwant Mann regarding the Sutlej-Yamuna Link (SYL) Canal on October 14 at 11.30 pm.

“We will try out best to amicably resolve the matter with Punjab Chief Minister. We have time and again raised the SYL issue before the Centre also. We’ve right over SYL waters and we are going to claim it at any cost,” said Manohar Lal.

He further said that the SYL water is very important for Haryana. Now fixing a deadline to resolve this issue at the earliest has become very essential, said Manohar Lal while inaugurating the newly renovated media centre at Haryana Civil Secretariat, Chandigarh on Tuesday.

Earlier also Khattar had written three demi-official letters to the Punjab Chief Minister for the meeting. However, now another positive effort would be made from his side to meet his Punjab counterpart on October 14.