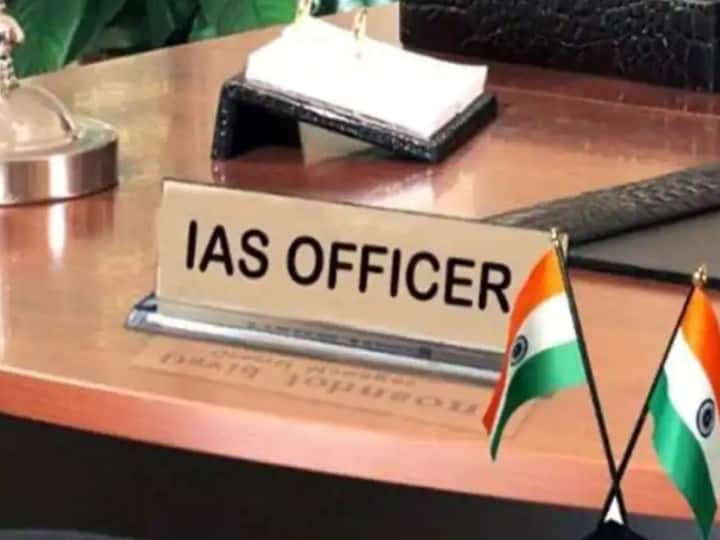 The link officers will perform duties during the leave, training, tour, and election duty period of the designated officers states a circular issued by Chief Secretary, Sanjeev Kaushal here today.

Among these link officers, the first link officer of the Director of General Health Services (DGHS), Head of Department (HoD) will be the DGHS (Programs) and the second link officer will be Managing Director (MD), National Health Mission.

Similarly, first link officer of DGHS (Programs) will be DGHS (HoD) and second link officer will be MD of, the National Health Mission.

These officers will be Link Officers during the away period of more than 2 days due to any other reason or in the event of a vacancy due to retirement or transfer of the officer. Every officer shall inform the link officer before going on leave, training, tour or election duty.

While Haryana Government has also promoted Nine IAS officers of 2014 batch in the Junior Administrative Grade of IAS (Level 12 in the Pay Matrix ) with effect from January 1, 2023 subject to the condition that they shall complete Phase – III of Mid – Career Training Programme as and when the Government of India will organize the said training for them. A notification to this effect has been issued by the Chief Secretary here today.