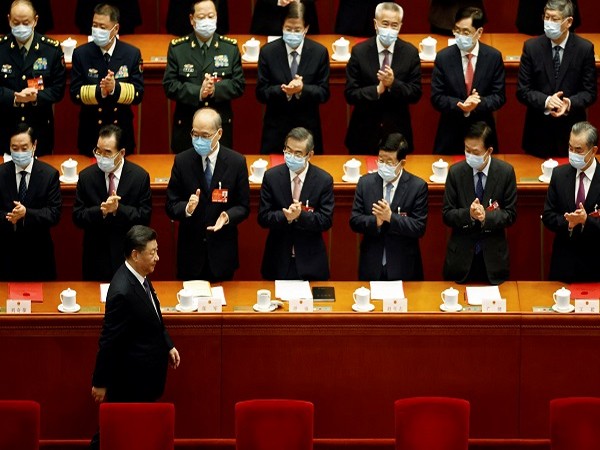 Chinese President Xi Jinping on Sunday told the 20th Communist Party Congress that the country has gained full control over Hong Kong and turned it from chaos to governance, according to Reuters news agency.

Delivering a report to the twice-a-decade party meeting in Beijing, Xi said China has also waged a major struggle against Taiwan separatism and is determined and able to oppose territorial integrity.

Along with the crackdown on Hong Kong, Xi Jinping also defended the military aggression against Taiwan, saying he “safeguarded” the country’s “dignity and core interests” for ensuring security.

He said it was ensured that Hong Kong is governed by “patriots” after the “order” was restored in the region.

On the self-governed island of Taiwan, he said, “In response to separatist activities aimed at Taiwan’s independence and gross provocations of external interference in Taiwan affairs, we have resolutely fought against separatism and countered interference.”

He said China has demonstrated their resolve and ability to safeguard “China’s sovereignty” and to oppose “Taiwan’s independence”.

Faced with “changes in the international landscape”, the Chinese President said the country has “maintained firm strategic resolve and shown a fighting spirit”.

“Throughout these endeavours, we have safeguarded China’s dignity and core interests and kept ourselves well-positioned for pursuing development and ensuring security,” he added.