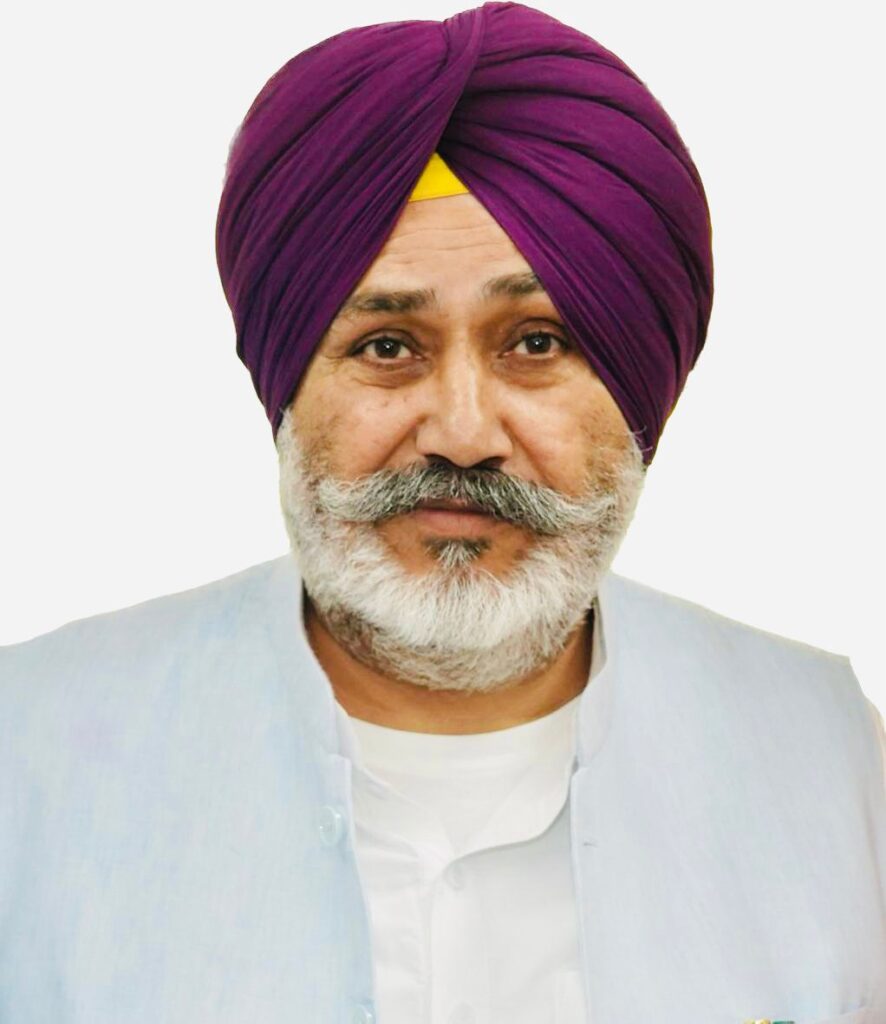 The Food Safety Wing of the Punjab Health and Family Welfare Department has taken 5297 samples of food items during the last seven months, out of which 1006 were found to be substandard and 74 unsafe/failed the food standards. Health Minister of Punjab Chetan Singh Jauramajra informed that strict action will be taken against the samples found unsafe/failed as Punjab Government was working on zero-tolerance policy.

Jauramajra said that Food Safety Wing of Food and Drug Administration Punjab was leading an awareness campaign to provide quality food items to the people of Punjab. The Department of Food Safety was also committed to provide safe and healthy food to people under its slogan “If it is not safe then it is not food”. He said that keeping the festive season in mind, the Food Safety Wing has launched a special campaign to check the adulteration of silver foil on sweets, under which 164 samples of sweets including silver foil have been taken across Punjab which have been sent to Kharar lab. Legal action will be initiated under the Food Safety Act against the failed samples.

Although consumption of food items with synthetic colors pose a high risk to one’s health and consumers need to be more aware while purchasing such food items. FSSAI has prescribed limit in PPMs (parts per million) for permitted colours. All FBOs have been instructed to stick to the FSSAI guidelines regarding use of food colors. Moreover, in this Diwali season food safety wing is also proactively restricting the sale of stale or rotten dry fruits, which are normally packed and consumer is not able to check their freshness while purchasing.

The Cabinet Minister said that rules have been made under the Food Safety and Standards Act for taking action against unsafe or failed samples, under which substandard and misbranded cases will be referred to the courts of ADCs of respective district, which have a provision for imposing penalties. Apart from this, provision has also been made for filing cases against unsafe or failed samples in judicial courts which would be awarded fines and punishments.

Jauramajra said that in view of the festival season, the Food Safety Wing has formed inter-district teams in different districts and random checks were being done to stop food adulteration. He said that the priority of the Punjab government was to provide clean and pure unadulterated food and drink to the people, for which no stone will be left unturned.