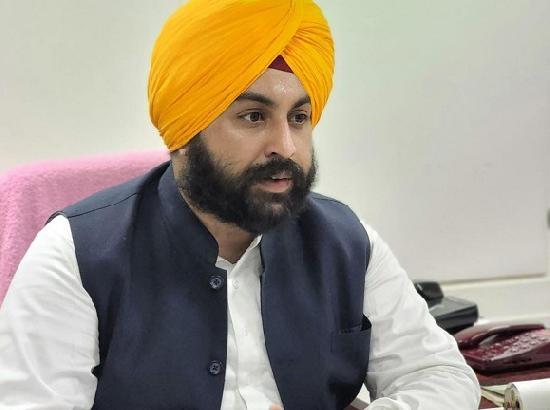 The Punjab government led by Chief Minister Bhagwant Mann is working diligently to improve and transform the government school in the state.

Giving this information, Punjab School Education Minister Harjot Singh Bains said that the first installment of Rs 17.49 crore has been released to tackle the shortage of rooms in government schools in 17 districts of the state.

Likewise, Rs 1.94 crore have been released for the purchase of furniture for 334 classrooms of government schools across the state.

He said that these rooms are being constructed in the school with the support of NABARD. According to the norms, after a school furnishes the proof regarding expenditure of the first installment for the construction of the room, the second installment is to be released simultaneously.