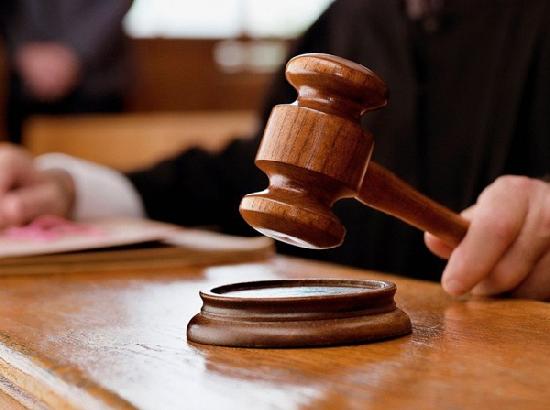 The Delhi High Court recently granted anticipatory bail to Ex Additional Director General of Police (Law and order) in a cheating case. He is an accused in a case registered at Police station Inder Puri, Delhi.

The case was registered in 2016 against a private company and its directors and its employees. It was stated by the police that the company was allegedly involved in cheating people on the pretext of giving a good return on investments.

Justice Anu Malhotra granted anticipatory bail to the accused noting his age and clean past antecedents.

The court said that the applicant/accused is stated to be aged 75 years with no previous antecedents against him and has joined the investigation under the directions given on August 4, 2022, in view thereof, the applicant in the event of arrest be released on bail on his furnishing a personal bond for Rs 50,000 with one surety in the like amount to the satisfaction of the trial court.

The bench noted in the order of September 20, the submission of advocate Arpit Batra, counsel for the accused, that apart from his having earlier been posted as Head of the Department (HOD) in the company Davis Value Cards Pvt. Ltd. in which he was upgraded as a Director and as a consequence thereof signed routinely on the documents of the company, the applicant has no other role to play.

During the hearing on the bail plea, Delhi filed a status report stating that the accused, Rajdeep Maan and Arun Sood were the applicants in the bank opening form in Laxmi Vilas Bank. It was also stated that the cheated money was deposited through 4 cheques.

It was submitted by the State that the applicant/accused was officially a director of the company from January 17, 2014, and thus he would have knowledge of the working process and the intent of the company to cheat and commit fraud with persons.

The court was informed by the State that all other accused in the instant case are absconding and three of them, namely Arun Sood, Sumit Verma, and Rajdeep Maan have been declared proclaimed offenders but the main allegations are leveled against Arun Soon and Rajdeep Maan.

The petitioner had moved a plea through advocates Arpit Batra and Saurav Sharma seeking anticipatory bail.

It was submitted by the counsel that the petitioner was an employee and was entrusted with the task of examining and inquiring into complaints filed by the then customers of the company.

It was also submitted that the customers used to purchase holiday packages from the company.

Whenever a customer filed his grievances, the Managing Director of the company sought legal opinion from the petitioner as the purpose of the appointment of a senior retired police officer was to check the negligence committed by the employees of the company and to give a legal opinion.

He was never involved in the day-to-day business of the company and also did not exercise any administrative or financial control over the affairs of the company.