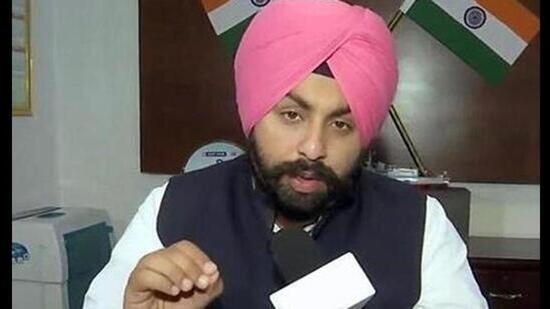 Punjab School Education Minister Harjot Singh Bains on Tuesday gave away Prizes and Certificates of Appreciation to those schools who topped in various categories of Swachh Vidyala Awards of session 2021-22 during a function organized at the head office.

Appreciating the work of principals and teachers of the concerned schools, the Education Minister said that these teachers and their teams brought laurels for the state with their constructive approach. He also urged these teachers of the winning schools to play vanguard role to improve the situation of sanitation in nearby schools so that more schools can get this national distinction next year.