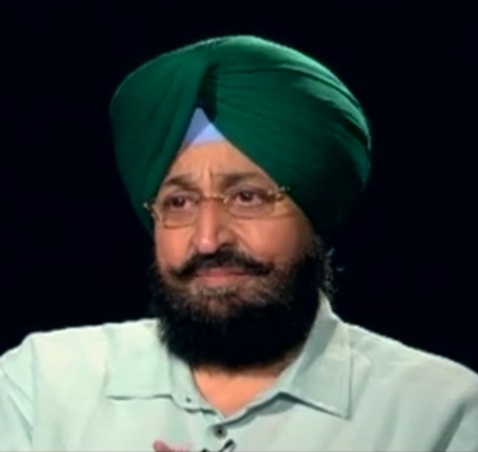 Punjab’s Leader of the Opposition Partap Singh Bajwa has condemned the Bhagwant Mann government for being insensitive towards the sufferings of teachers as a large number of them are either on roads demanding permanent recruitment or moving from pillar to post in search of dignified wages.

Bajwa said Bhagwant Mann frequently invoked the name of his late father during public speeches saying he was a son of a ‘Master” (Teacher).

However on the other hand thousands of teachers in Punjab failed to get adequate wages though they worked for the whole day on meager salaries.

According to Bajwa on Teachers’ Day, it is common practice for everyone to mention the contribution of the second President of India Dr. Sarvepalli Radhakrishnan made in the field of education. However, they don’t practice what they preach.

As a result the teachers who are often termed as nation builders of the society, as well as that of the country, are often left in a lurch.

“ Otherwise how come in Punjab more than 13000 teachers continue to get between Rs. 6,000 to Rs. 11,000 as monthly salary which is nothing but pittance. Besides there is a shortage of more than 8000 teachers in the primary schools and nearly 600 of these schools do not even have a principal or a headmaster or headmistress”, said Bajwa while quoting reports from the section of the media.

Similarly, the university and college teachers were also agitating against Bhagwant Mann government for its failure to implement University Grant Commission (UGC) recommendations of the 7th pay commission, said Bajwa while adding that all other states in the country have already taken the lead and started providing new pay scales to the teachers.

Bajwa said the Aam Aadmi Party (AAP) government grabbed power in the state by riding high on the promises of providing good education as well as health services.

However, within its first six months, it appeared to have lost the plot and failed on both fronts, added Bajwa.