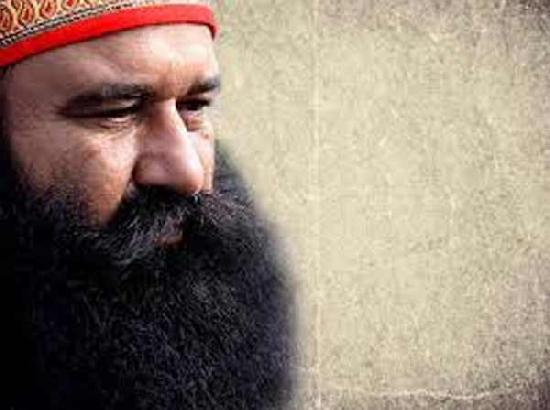 The Dera Sacha Sauda chief, serving a sentence for rape and murder in Rohtak’s Sunaria Jail, was out on parole for 40 days in October 2022.

“The Dera chief’s family have submitted an application to the jail authorities seeking month-long parole for Ram Rahim on his behalf but it will be decided by the court and commissioner for how many days he will get parole and where will he stay during this time,” Haryana Jail Minister Ranjit Singh Chautala confirmed.

He has been incarcerated, since 2017, in Haryana’s Sunaria jail where he is serving a 20-year term for raping two women disciples at his ashram’s headquarters in Sirsa. Earlier in February, the Dera chief was granted three weeks’ furlough.

While parole means the release of a prisoner either temporarily for a special purpose or completely before the expiry of a sentence, on the promise of good behavior, a furlough is a short-term temporary release of convicts from jail.

He was convicted by a special CBI court in Panchkula in August 2017 for raping two women followers.

CBI had registered the case on the orders passed by the High Court of Punjab and Haryana in 2003 and taken over the investigation of the case earlier registered at Police Station Sadar in Kurukshetra.

After a thorough investigation, CBI filed a charge sheet in 2007 against six accused and charges were framed in 2008 while, on October 8, 2021, the court convicted Rahim and four others in connection with former Dera manager Ranjit Singh’s murder case.