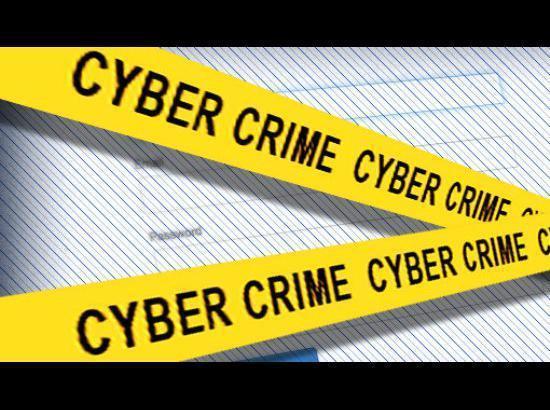 A team from Cyber South District Police Station on Saturday apprehended a gang of fraudsters accused of duping a person for Rs 50 lakhs, by impersonating themselves as belonging to Togo Country.

The Complainant states that he received a WhatsApp message from an unknown number who proposed a profitable business, introducing himself as David Johnson an employee of a company belonging to the country Togo in the name of a Veterinary which is engaged in the business of manufacturing animal vaccines and the raw material (Glucic based Extract) of the same is procured from India.

After that, the same person provided the supplier details and contact person namely Miss. Binita.

Miss Binita convinced the victim through an email and initially, the complainant placed a sample order of raw material and transferred around Rs. 1,80,000 on September 9 to the account provided by Miss Binita to the victim.

Later, the complainant placed a bulk order of 30 Litres and transferred a total amount of Rs.50 Lakh approx. in various account numbers provided by the fraudsters.

Following this, the Complainant lodged a complaint against the accused after sensing that he was cheated by the fraudsters. Acting on the tip-off the police started investigating.

During the course of the investigation, bank details of beneficiary accounts in which the cheated money was transferred were obtained and all the accounts were found registered in the name of M/S Sharma Enterprises at various addresses in Maharashtra, Madhya Pradesh and Gujarat.

Thereafter CDR, CAF & IMEI details of alleged mobile numbers were obtained and analyzed thoroughly. After that, the team divided into three parts and departed to Maharashtra, Madhya Pradesh, and Gujarat. Through surveillance and technical analysis, raids were conducted and 02 accused persons namely 1. Praveen alias Deva Hindustani and Vijay Dhondu Bhandkoli were arrested from Maharashtra.

After interrogation, it was revealed that the accused person used an app for Internet calling purposes and lured innocent people on the pretext of profitable business which engaged in the business of manufacturing animal vaccines and raw materials. They keep a secret vault app to store the documents & Banking Apps.

After that, the cheated money was deposited in their accounts, and the accused Vijay Dhondu Bhandkoli transferred the cheated amount in several accounts after that he withdraw the same amount through various ATMs.