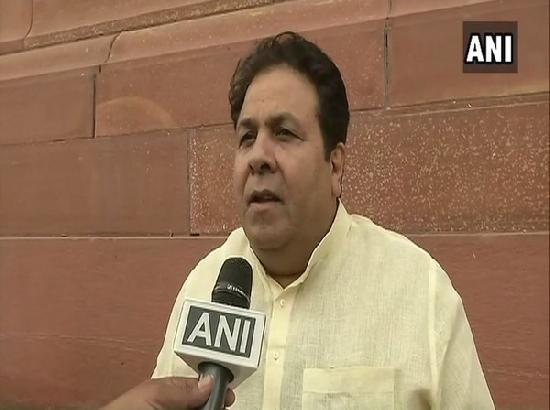 He further added that people are taking our campaign ahead. BJP has immense money. They have money power and authority. The people of Himachal Pradesh are educated, smart and honest, they won’t give votes for money.

“The people have seen what the previous government has done in the last 5 years. They have seen that they have annihilated the state. People now want to remove the current government and bring us to power,” he added.

When asked about the Congres star campaigners, he said that Priyanka Gandhi has been campaigning at the national level, Sachin Pilot, Bhupesh Bhagel, Pratap Singh Bajwa, Bhupinder Hooda, Mallikarjun Kharge will campaign here in Himachal Pradesh.

“We will not get less than 50 seats in Himachal Pradesh. I can see a congress wave everywhere. Otherwise, you see that they are organising rallies, arranging buses for people and bringing central ministers from outside,” he added.

Himachal Pradesh will go to the polls on November 12, while the counting of the votes will be done on December 8. The state has 68 assembly seats.

A notification for the state elections was issued on October 17 and the last date for the filing of nominations was October 25.