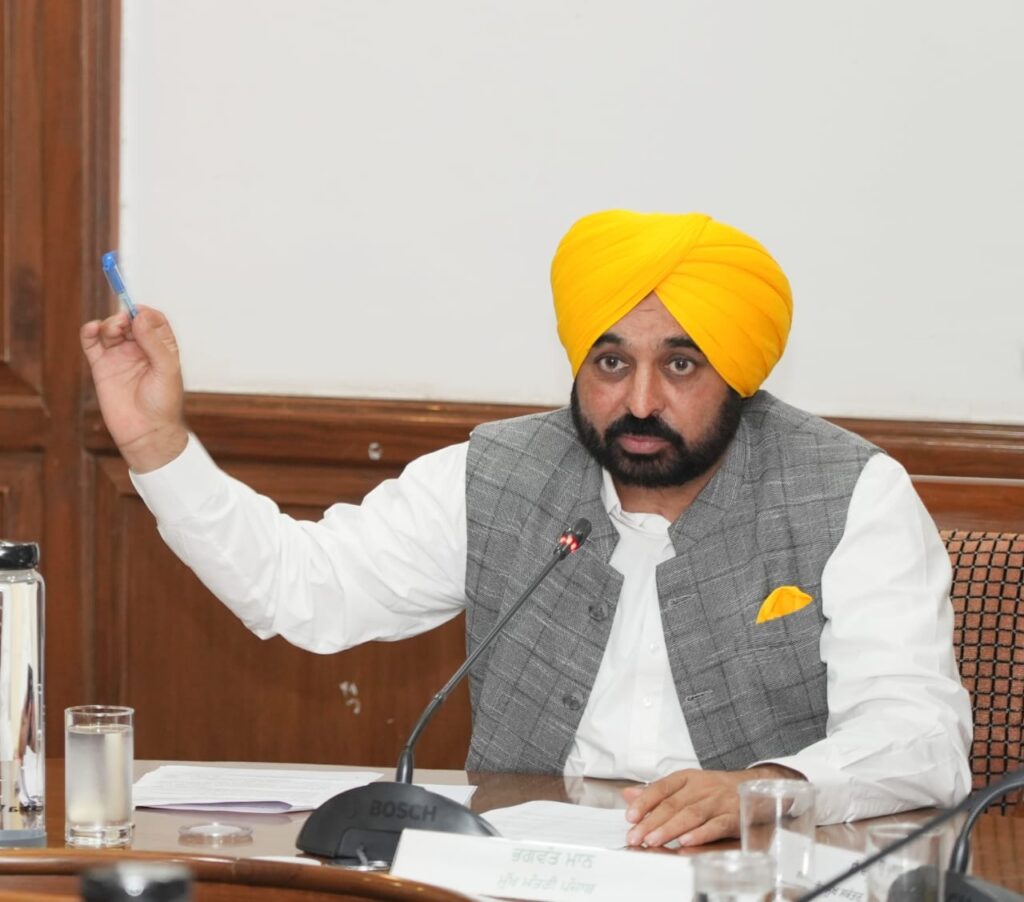 Punjab Chief Minister Bhagwant Mann on Tuesday announced a Voluntary Disclosure Scheme (VDS) to get the consent of the Punjab Pollution Control Board (PPCB) for all the small-scale industries or institutes/other establishments (having capital investment less than 10 crores).

However, he said that there are certain industries that have never obtained consent to operate from the Board and are required to pay consent fees since 1992 or from the date of commissioning, whichever is later.

Bhagwant Mann said that to promote industrial growth in the state and to bring the industries under the ambit of environmental compliances, the state government has been decided to extend a Voluntary Disclosure Scheme (VDS) for all the small-scale industries or institutes/other establishments (having capital investment less than 10 crores).

He said that under this scheme, the industries or institutes/other establishments have not to pay any fee from year 1992 to October 31, 2018 except a one-time notional fee of Rs. 5000/-. Bhagwant Mann said that such industries will have to deposit consent fees only after November 1, 2018.

The Chief Minister further said that the last date for filing online applications by the industries under this scheme is upto March 31, 2023. He said that for more details the industrialists can visit the PPCB website www.ppcb.punjab.gov.in.

Bhagwant Mann also assured the industrialists to resolve all their pending issues regarding Focal points, power supply, CLU, speeding up work on Exhibition centre in Ludhiana, Solid waste management, Research and Development, Skill development and youth employment and others.

The Chief Minister said that the state government is committed to give impetus to industry in the state.

He assured fulsome support and cooperation to industrialists for giving fillip to economic activity in the state. Bhagwant Mann said that due to strenuous efforts of the state government, Punjab will soon emerge a frontrunner industrial state in the country.