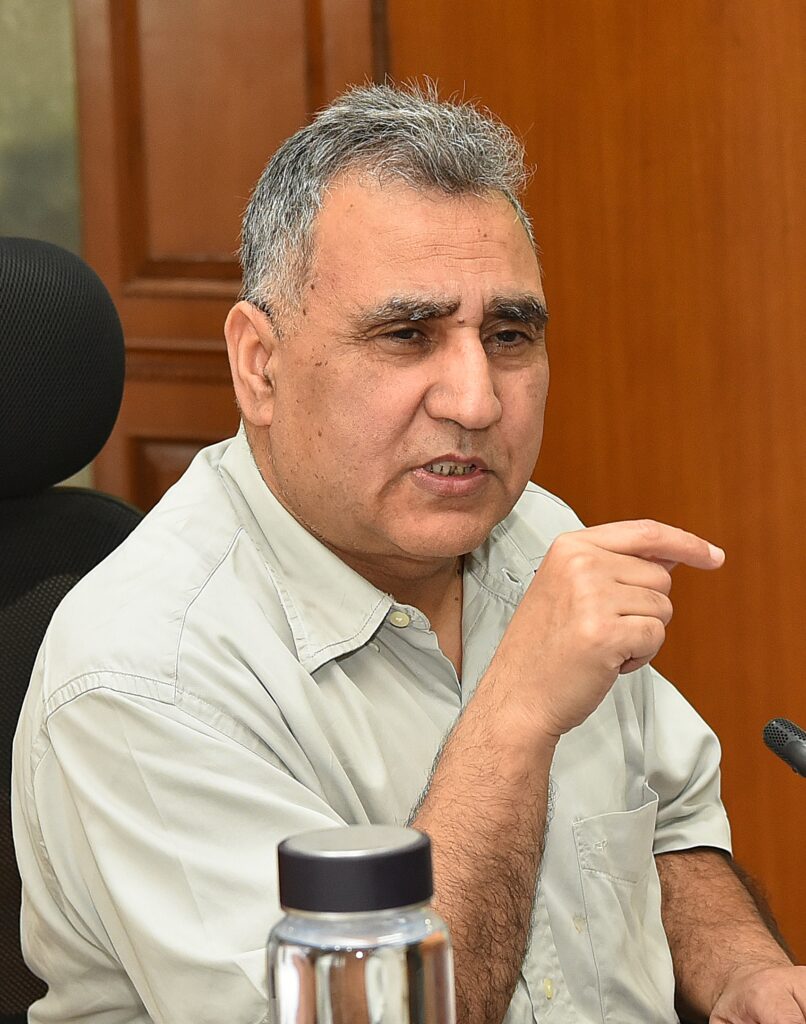 Punjab Chief Secretary Vijay Kumar Janjua, on Friday, directed all the deputy commissioners to complete the district survey reports of potential mining sites at the earliest.

During the video conferencing with all the Deputy Commissioners, the Chief Secretary informed that 858 potential mining sites have been identified in the state and all these sites are to be visited by the Sub-Divisional Appraisal Committees. He said that as of now, 542 sites have been assessed, while 316 sites are yet to be visited. Therefore, the concerned Deputy Commissioner should ensure assessment of all these remaining sites at the earliest, and after preparing the post-monsoon data, send a complete report to the Mining Department as this data has to be made available in the public domain for more transparency. 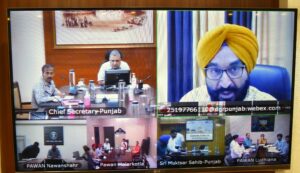 Reviewing the action taken in illegal mining cases, Mr. Janjua asked all the Deputy Commissioners to add sections of the theft and Mining Act in the cases of illegal mining and to take these cases to the courts to ensure logical conclusion. He said that since April 15, a total 447 FIRs have been filed in illegal mining, while 421 persons have been arrested and 515 vehicles impounded.

The Chief Secretary said that the vehicles and other material seized during raids on illegal mining should be auctioned and the auction receipts should be deposited in the state exchequer. He said that the delay in demarcation in cases of illegal mining resulting in delay in recovery proceedings, thus ensure timely demarcation. The penalty should be imposed on seized vehicles as per the guidelines of the NGT, he added.

During district-level meetings, he instructed the Deputy Commissioner to take action regarding the recovery of land revenue arrears and said that around Rs.111 crore recoveries are still pending in such cases.

Similarly, during the review of the water conservation projects in the districts, the Chief Secretary directed all the Deputy Commissioners to accord sanctions for the water conservation projects at the earliest, especially to the ground water recharge schemes. He also asked to furnish project-specific reports in drainage projects, saying that only after these reports, payment shall be made to the concerned contractor. The Chief Secretary also strictly instructed to ensure stoppage of pollutant in rivers and canals of the state. “Sources of pollution in rivers and canals such as domestic waste, municipal sewer, dairy waste, STP wastewater, industrial waste etc. should not be allowed to enter rivers and canals at any cost”, he categorically added.

During the review of canal water theft cases, the Chief Secretary directed to register FIRs and take further action in such cases.