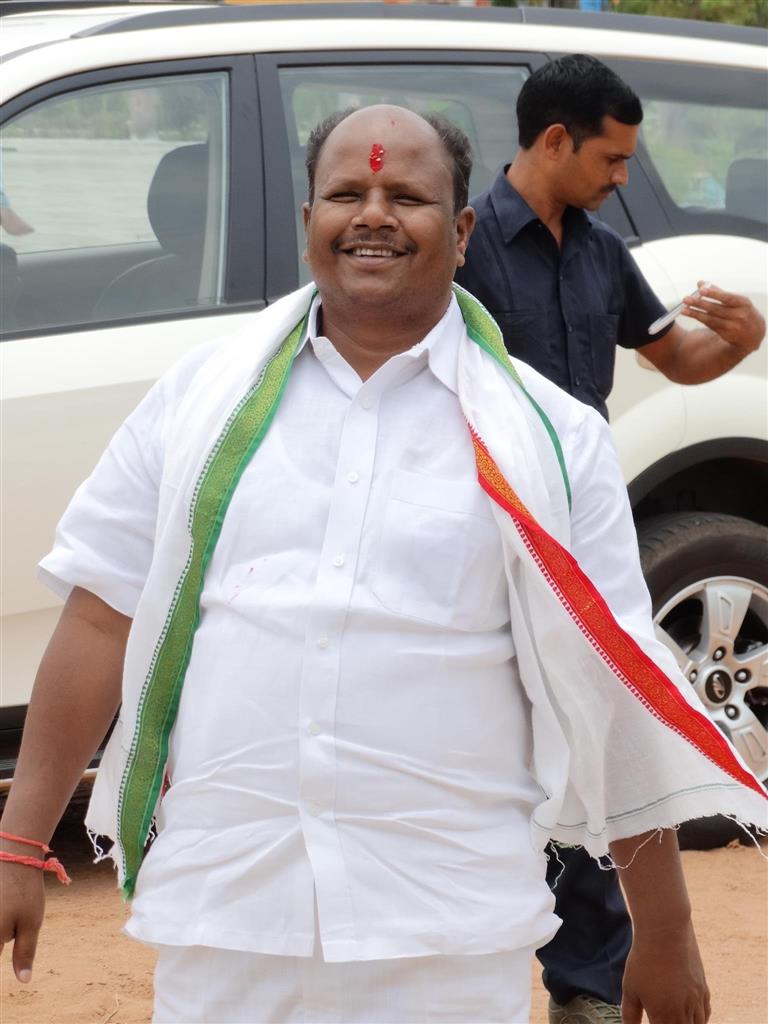 Mandavi, 58, was taken to a hospital in neighbouring Dhamtari town after he suffered a heart attack where he died in the morning, state Congress communication wing head Sushil Anand Shukla said.

As a mark of respect to the departed leader, the Chhattisgarh government has announced one-day state mourning on Sunday in his home district Kanker and capital city Raipur, a public relations department officer said.

The National Flag will be flown at half-mast at these two places during the period. Besides, there will be no government entertainment and cultural programmes during this period there, he added.

The legislator, who represented Bhanupratappur constituency in Kanker district, was at his native village Nathia Nawagaon in Charama area of the district on Saturday night.

After he complained of uneasiness, he was taken to a hospital in Charama where doctors attended to him, Shukla said.

Mandavi was then shifted to a hospital in neighbouring Dhamtari town where he died, the Congress leader said.

The mortal remains have been taken to his village where the final rites will be performed later in the day with state honours, a district administration official said.

The three-time MLA and a prominent tribal face of the party in Bastar region, Mandavi had served as the minister of state for home and prisons during the Ajit Jogi-led Congress government in the state between 2000 and 2003.

Condolences poured in from various quarters with leaders from both the ruling Congress and opposition BJP recalling Mandavi’s contribution for the development of tribal community and Bastar region.

Chhattisgarh Chief Minister Bhupesh Baghel said Mandavi was a prominent tribal leader and his sudden demise has left everyone in a state of shock.

“He used to effectively raise the issues pertaining to adivasis. He always strived for the progress of the tribal community and development of his region. His death is an irreparable loss to all of us,” Baghel said.

“His contribution towards the development of the state will also be always remembered,” he added.