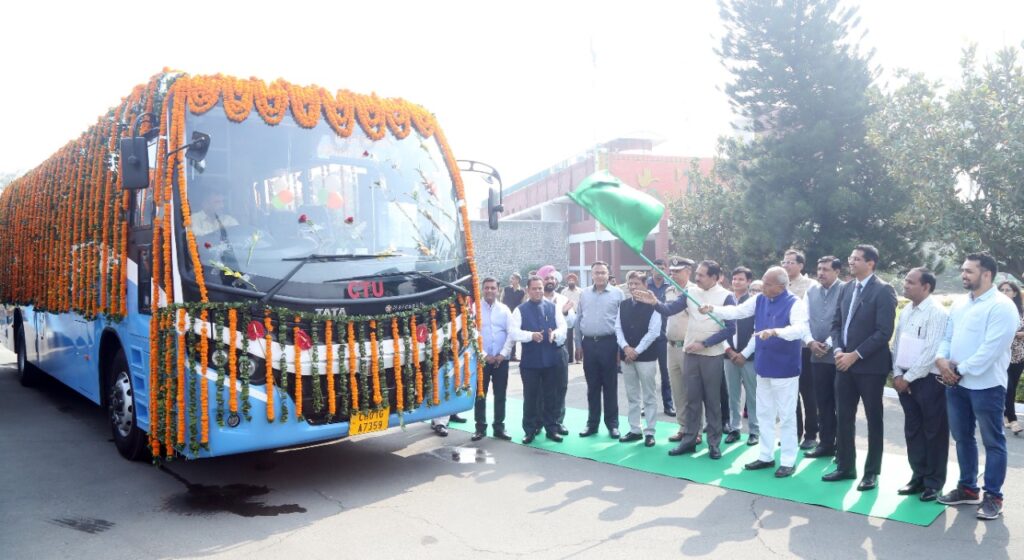 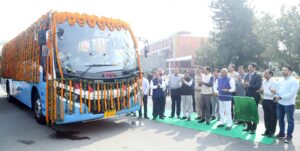 With respect to 20 long-route HVAC buses flagged off on Monday, an agreement was signed in March 2022 with M/s Tata Motors for Purchase of 20 Inter-State routes. The buses have been delivered by M/s Tata Motors and said buses are proposed to be ply from ISBT-43 and ISBT-17 to Pathankot, Batala, Fatehabad, Amritsar, Abohar, Katra, Manali, Ludhiana, Shimla, Jaipur, Jhajjar and Haridwar.

With respect to the 40 intra-city Electric buses flagged off, an agreement was signed with M/s Volvo Eicher in February 2022. The First lot of 5 buses out of these, were flagged off by Union Home Minister, Govt. of India on 30.07.2022 and were put on Commercial Operations. This second lot of 40 Electric buses are planned to cover routes from New Maloya Colony to Ram Darbar and Manimajra, ISBT-43 to Manimajra and Behlana, Maloya to Mansa Devi.