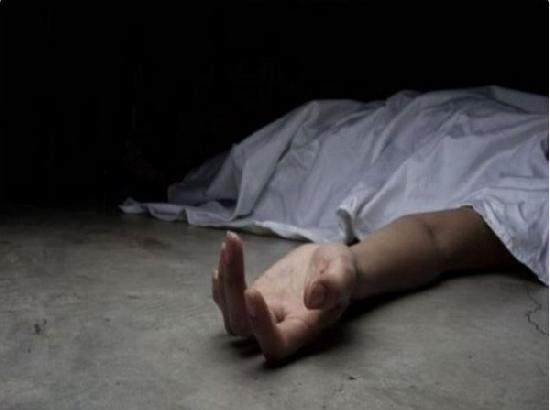 In a major development in the Ankita Bhandari murder case, the family of the deceased refused to perform the last rites as they demanded the handing over of the post-mortem report.

The administration on another hand tried convincing Ankita’s family. “We won’t conduct her last rites until her post-mortem report is given. We saw in her provisional report that she was beaten up and was thrown in a river. But we’re awaiting the final report,” said Ajay Singh Bhandari, brother of Ankita Bhandari.

The SIT on Sunday told ANI that her Whatsapp chats were also being probed.

As per reports a WhatsApp chat has come to the fore in the investigation.

According to police sources, in this chat, Ankita is telling her friend that the owner of the resort is pressuring her to provide ‘extra service’ to the guests. There is a lot of anger among people after the murder of the receptionist.

An employee at the resort also alleged that Ankita Bhandari had called him crying on September 17 and asked him to take her bags out of the resort.

He also confirmed that he saw Ankita at around 3 PM with three other people while only the rest of them returned except Ankita.

He also confirmed that the owner Pulkit Arya’s brother Ankit Arya came at 8 AM on September 18 and talked about preparing dinner for four people and said that he would have dinner in Ankita’s room.

This was countered by the employee as he said that the service boy can make the dinner, however, the resort’s helper alleged that Ankit wanted to mislead the staff as Ankita had not returned.

Earlier on Saturday, the Vanatara resort in Rishikesh owned by expelled BJP leader Vinod Arya’s son Pulkit Arya, who is an accused in the Ankita Bhandari murder case, was set on fire by angry locals.

Anger over the horrific crime poured onto streets in other parts of Uttarakhand as well as locals jammed the bus station in Pauri. Protestors also gheraoed District Magistrate’s office in Pauri.

The body of 19-year-old Ankita Bhandari who was reported missing a few days ago was also recovered on Saturday from the Chilla canal in Rishikesh. Uttarakhand Chief Minister Pushkar Singh Dhami ordered a Special Investigation Team (SIT) to be formed to probe the case.

“The body of daughter Ankita was recovered this morning. This heartbreaking incident deeply pains my heart,” Dhami tweeted.

Three persons, including Pulkit Arya, were arrested on Friday after they confessed to having pushed Ankita into the canal after an altercation.