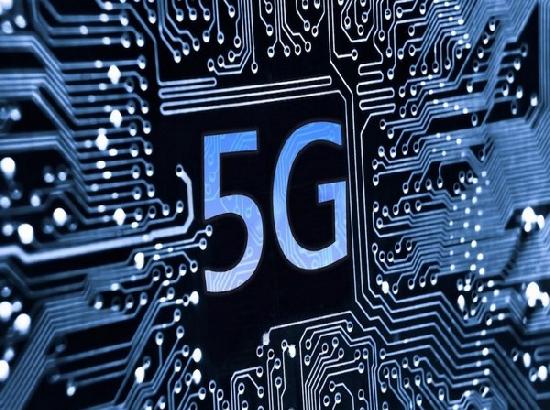 Leading telecommunications services provider Bharti Airtel on Tuesday announced the launch of its 5G services in Jaipur, Udaipur and Kota.

The company has also deployed the ultrafast 5G services at the Jaipur Literature Festival (JLF) venue which will see famous writers from across the world and will start on Thursday.

Airtel 5G Plus services will be available to customers in a phased manner as the company continues to construct its network and complete the roll-out. Customers with the fifth-generation mobile system (5G)-enabled devices will enjoy high-speed Airtel 5G Plus network at no extra cost until the rollout is more widespread.

Marut Dilawari, Chief Executive Officer, Bharti Airtel Rajasthan, said, “I am absolutely thrilled to announce the launch of Airtel 5G Plus in Jaipur, Udaipur and Kota. The fact that we have powered the venue hosting the Jaipur Literature Festival makes this launch special… we are geared up to give them seamless connectivity allowing them to access superfast high-definition video-streaming, instant uploading of photos and videos and more.”

“Customers across Jaipur, Udaipur and Kota can now experience ultrafast network and enjoy speeds up to 20-30 times faster than the current 4G speeds. We are in the process of lighting up the entire state which will allow customers to enjoy superfast access to High-definition video streaming, gaming, multiple chatting, instant uploading of photos and more,” Dilawari added.

Chawani area, Gumanpura, Nayapura, Talwandi, Mahaveer Nagar, Dadabadi and Vigyan Nagar are the areas in Kota that have access to 5G services of Airtel now.