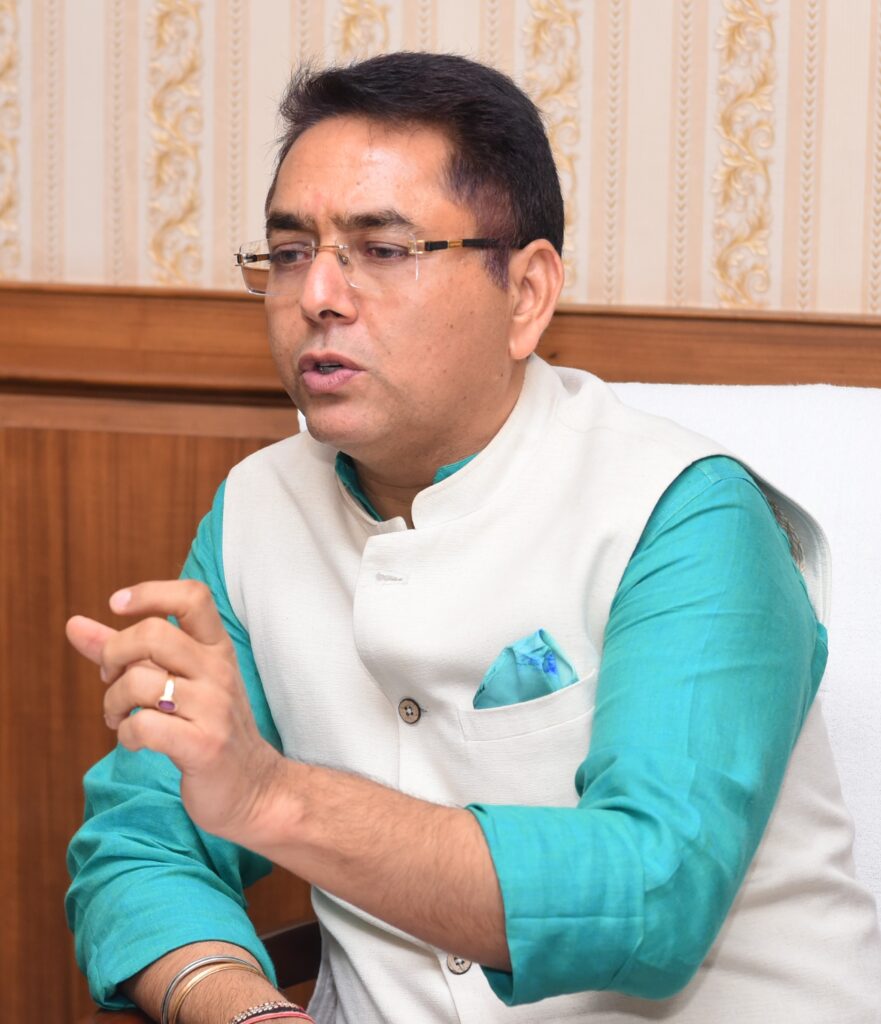 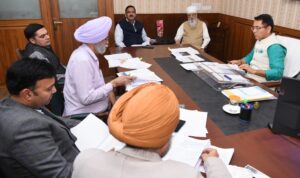 This decision was taken in a high-level meeting chaired by Punjab New and Renewable Energy Sources Minister Mr. Aman Arora in his office at Punjab Civil Secretariat-1 here.

Discussing the feasibility for setting up of these projects, the Cabinet Minister said that Viability Gap Funding (VGF) has been proposed to be claimed from the Department of Economic Affairs under the Ministry of Finance (GoI), under their scheme.

The canal-top solar power projects will be installed on small distributaries having less width, which will involve less civil works. The cost of the Canal Top Solar PV Projects is expected to be around Rs 5 crore per MW after taking in consideration of 20 per cent VGF. The 200 MW Canal Top Solar PV Projects will save at least 1000 acres of precious agricultural land, besides, generating local employment and preventing water evaporation from canals.